Relations between the two administrations began on the occasion of the outbreak of the war in the Balkans. 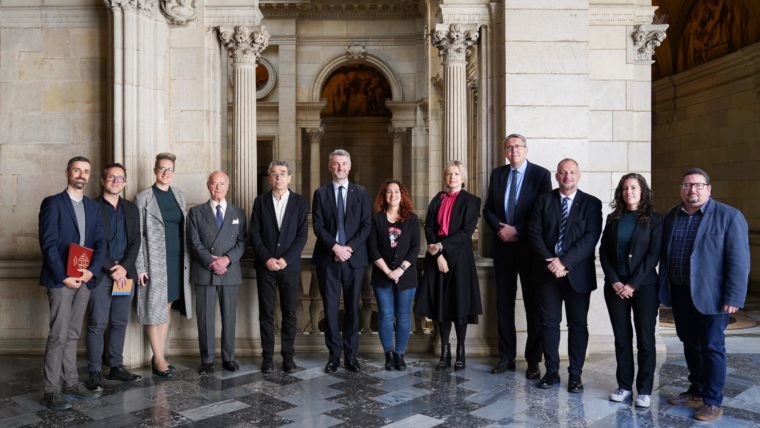 The Barcelona City Council and the Canton of Sarajevo commemorate this 2022 the 30th anniversary of relations between both administrations, initiated on the occasion of the outbreak of the war in the Balkans. During those years, Sarajevo became the 11th district of the city of Barcelona and since then the international exchange and cooperation programs have been diverse and constant. For its part, on November 4, 2000, the twinning protocol between Barcelona and the Canton of Sarajevo was signed in Sarajevo.

In this context, on April 25, the Prime Minister of the Canton of Sarajevo, Edin Forto, visited the Barcelona City Council with the Minister of Culture and Sports, Samir Avdic; the Minister of Health, Haris Vranic, and the ambassador of Bosnia and Herzegovina in Spain, Danka Savic. The four held a working meeting with the Deputy Mayor for Social Rights, Global Justice, Feminisms and LGTBI, Laura Pérez, and with the Deputy Mayor for Culture, Education, Science and Community, Jordi Martí.