The event is being commemorated with a video mapping display on the façade of the City Hall and an official ceremony. 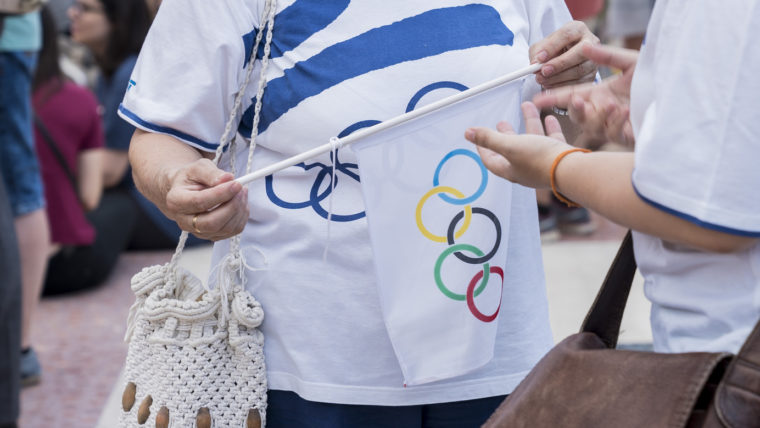 The narrative content for this audio-visual display revolves around the transformation of the city, from the announcement in 1986 through to the historical moment when the Games were inaugurated and onto the present day and the Barcelona of the future.

In addition, Plaça Sant Jaume will be open to the public and offer musical performances from the likes of Los Manolos, with the Catalan rumba group reliving their legendary closing performance at the Olympic Games in 1992; Beth and Hofre Bardagí, performing anthem Amigos para siempre, Manu Guix and Maria Hinojosa and the Cor de Teatre. The show will be broadcast live on TV3, starting when night falls at around 10 pm.

Before the display, an official ceremony will be held in the Saló de Cent at the City Hall, with various personalities and Olympic and Paralympic athletes as guests. Those attending will be able to see an exhibition of materials which are conserved as a legacy from the Games at the Museu Olímpic i de l’Esport Joan Antoni Samaranch.

Two torches which carried the Olympic flame have been loaned for the commemoration, along with one of the fabric waves used to welcome athletes during the opening ceremony and one of the medal podiums used during the competition.

Open day at the Museu Olímpic i de l’Esport

The Museu Olímpic i de l’Esport Joan Antoni Samaranch is holding an open day on Monday, 25 July, to mark the 30th anniversary of the opening ceremony for the Barcelona Olympic Games. The museum will be open from 10 am to 7 pm. 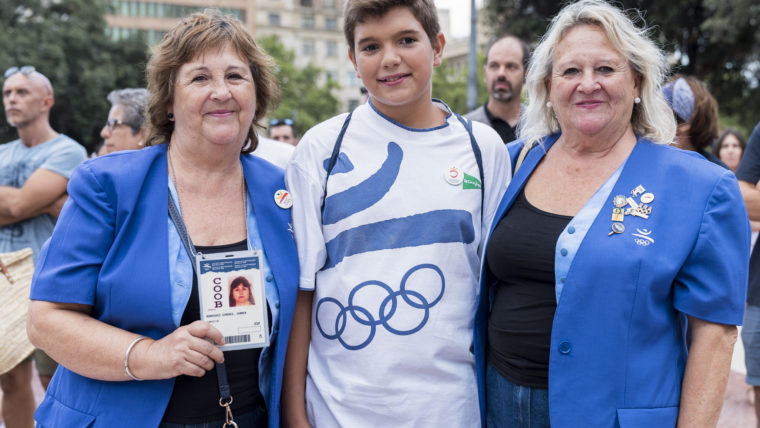 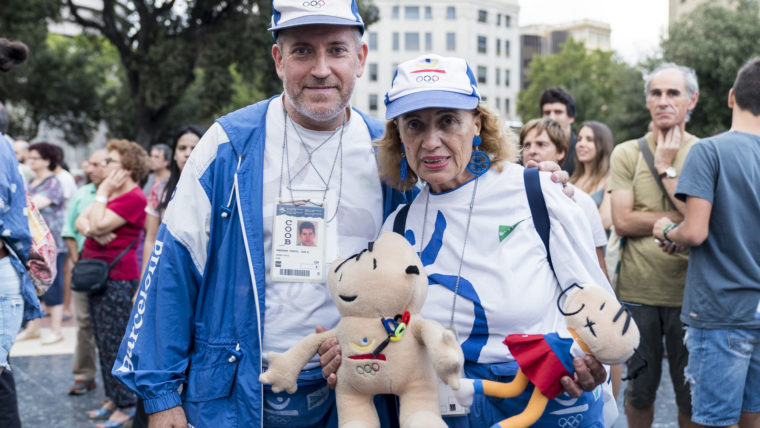 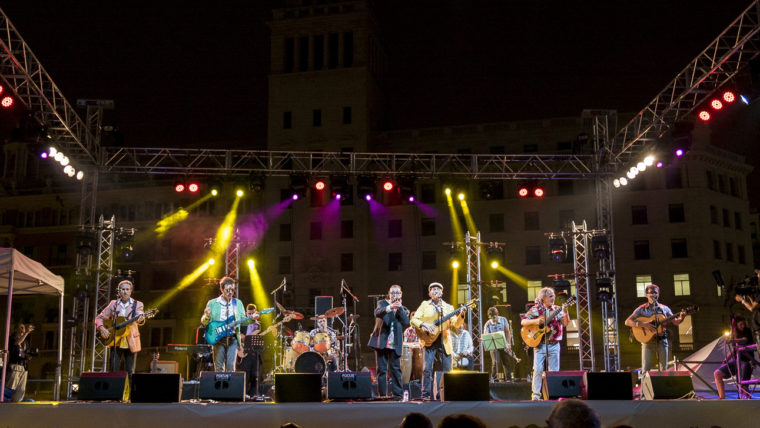 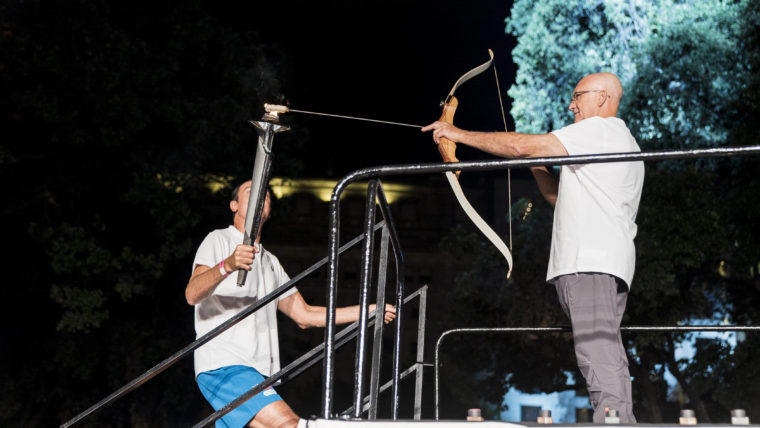 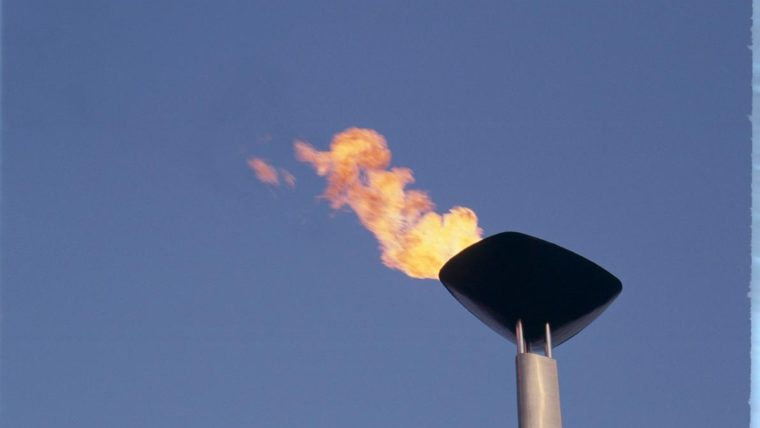