The signing of the agreement means an injection of 20 million euros in investment. 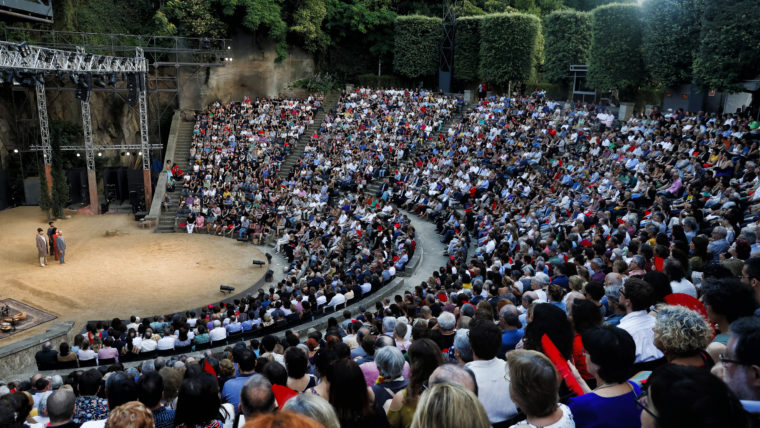 The agreement recognises Barcelona as the main focus in the emission and reception of culture and science, alongside Madrid. It also establishes the need for the Spanish state to provide more resources for culture and science institutions to promote their goals.

Out of the 20 million euros of investment planned and included in the draft bill for the national budget for 2022, some 17.5 million will be used to fund the main cultural institutions located in Barcelona.

For its part, the Ministry for Science and Innovation has designed a programme of direct subsidies for the main cultural institutions in the city devoted to the dissemination of science, worth 2.5 million euros, to promote Barcelona as one of the main points for R+D+I in the Spanish state and as a leading city in science and innovation.