Barcelona signs a twinning agreement with the Chinese city of Shenzhen 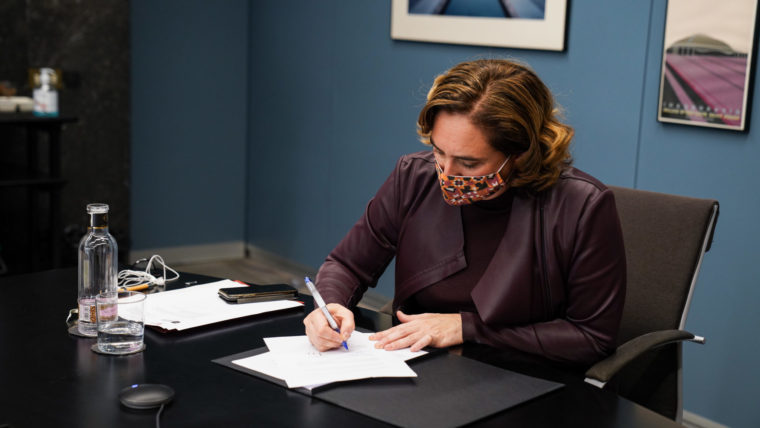 The mayor of Barcelona, ​​Ada Colau, and the mayor of Shenzhen, Qin Weizhong, signed on November 22 a twinning agreement between the two cities with a duration of 4 years that promotes collaboration in the fields of trade, investments, biotechnology, information technologies, environmental sustainability and renewable energies, among others.

The signing ceremony was held online and had also the participation of the third deputy mayor of the Barcelona City Council, Laia Bonet, the Spanish consul general in Guangzhou, Eduardo Aznar, the general director of International Relations of Shenzhen, Cao Saixian, the Chinese Consul General in Barcelona, ​​Zhu Jiangyang, and the Commissioner for Digital Innovation, Electronic Administration and Good Governance of the Barcelona City Council, Michael Donaldson.

Within the framework of the twinning, the “Shenzhen-Barcelona Economic and Commercial Matchmaking Conference” took place on November 23, co-organized by Economic Promotion of the Barcelona City Council and China Construction Bank (CCB), and with the support of the Shenzhen City Council. The City of Barcelona Promotion Commissioner, Pau Solanilla, took part in this event.

The agreement deepens the links between Barcelona and Shenzhen, which have maintained collaborative relations since 2002. In 2012 they signed a Memorandum of Understanding to collaborate in the fields of economy, transport and culture, among others. Such collaboration has included, for example, in the participation of the Barcelona City Council in China Hi-Tech Fair in Shenzhen, one of the most important technology fairs in China. On the other side, the Chinese city has been represented at the Smart City Expo World Congress for several editions.

Shenzhen was actively involved with Barcelona in connection with the health crisis generated by Covid-19. In April 2020, as proposed by the Chinese city, a videoconference was organized with municipal and health representatives to share their experience in mitigating the pandemic. Shenzhen also donated PPE material to Barcelona.

In economic matters, the relationship between both cities is also articulated through the adhesion of Barcelona as a member of the World Innovative Cities Cooperation Organization platform (WICCO), led by Shenzhen and of which 73 cities around the world are part. Its objective is to promote international cooperation on innovation and foster knowledge, technology, talent or data activities, as well as to promote the movement of integration of innovation in economic and social governance.

Shenzhen, regarded as the Silicon Valley of China, is a global center for technology, research, manufacturing, finance and transportation, and its port is the fourth busiest container port in the world. It is one of the most important cities in Guangdong Province, with a population of 14,678,000 inhabitants (2021) and has undergone rapid economic, social and environmental transformation. 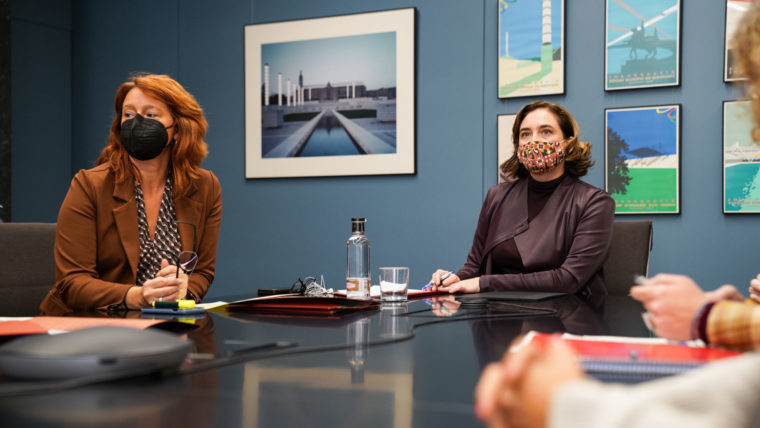