The city climbs positions in the European entrepreneurial ecosystem, according to the Startup Heatmap Europe ranking. 1 in 5 respondents would choose Barcelona to start a project. 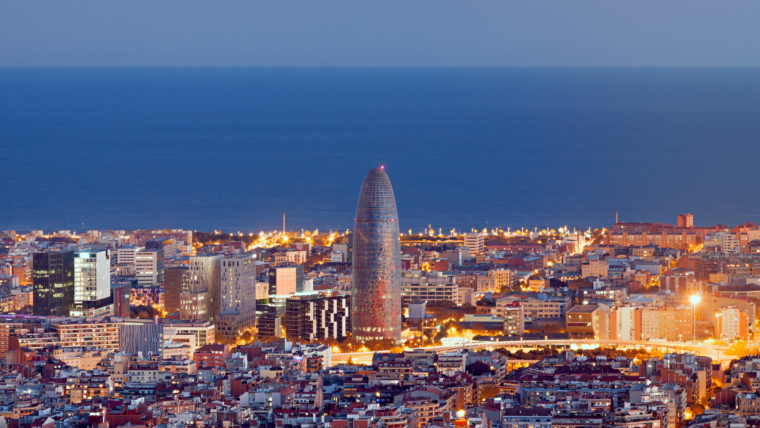 Barcelona is rated third as the European city preferred by entrepreneurs when setting up a start-up company. This is confirmed by the ranking Startup Heatmap Europe from the consulting firm DEEP Ecosystems, which publishes the Top 50 most popular Europe start-up hubs every year. Barcelona is thus positioned ahead of cities such as Amsterdam, Lisbon and Munich, and behind only Berlin and London.

The study received votes from more than 24,000 European founders, 20% of whom indicated Barcelona as the place where they would start a project. The popularity of the city has grown by 2.69% compared to the previous edition, thus consolidating it in third position and positioning it as the leader in southern Europe.

Barcelona is a source of innovation, entrepreneurship and talent

The characteristics of Barcelona most valued by the people surveyed were the dynamism of the local innovation and technology ecosystem, the availability of talent, and profitability. The study also highlights the creation of almost 300 jobs per month among start-ups, data taken from LinkedIn.

DEEP Ecosystems also shows the city’s success in generating business and attracting investment. Despite the pandemic, Barcelona start-ups generated more than 2 billion euros of business in 2021, a 65% increase in the last three years compared to the 2016-2018 period. Emerging projects now receive an initial financing of between 500,000 and 2,000,000 euros, a figure that has grown steadily with an annual average of 10% between 2019 and 2021.

Jaume Collboni, first deputy mayor of Barcelona, recognises that “Barcelona’s rise in the Startup Heatmap attests to the good work being done to make the city the ideal ecosystem where the most innovative business initiatives can invest, grow and generate new jobs. Barcelona has great strengths: it has talent, great educational and research centres, and the best possible environment to work and live in”.