Barcelona will host Giga, a UN initiative to digitally connect all the world's schools

The Government of Spain, the Generalitat de Catalunya and the Barcelona City Council have agreed to host the Giga Technology Center in Barcelona. 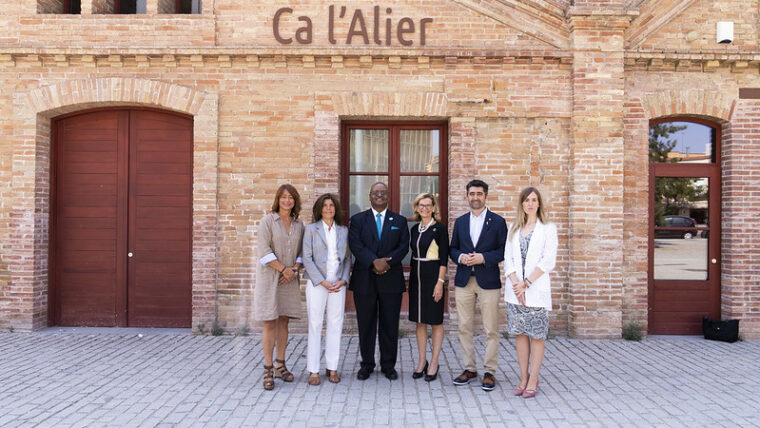 On July 15, it was announced that Barcelona will be the headquarters of Giga, an initiative of UNICEF and the International Telecommunications Union (ITU) -a specialized agency of the United Nations for information and communication technologies- which seeks to connect all the schools of the world to the internet by 2030. The Government of Spain, the Generalitat de Catalunya and Barcelona City Council have agreed to host the Giga Technology Center in Barcelona, ​​specifically in Ca l’Alier, which houses the BIT-Habitat foundation, a municipal center of urban innovation.

To discuss the progress of the project, on July 18 the following representatives met in Barcelona -at Ca l’Alier-: Fayaz King, deputy director for Innovation and Results on the Ground of UNICEF; Doreen Bogdan-Martin, Director of the ITU Telecommunication Development Bureau; Ángeles Moreno Bau, Secretary of State for Foreign and Global Affairs; Jordi Puigneró, Vice President and Councillor of Digital Policies and Territory of Generalitat de Catalunya; Victoria Alsina, Councillor of Foreign Action and Open Government of Generalitat de Catalunya, and Laia Bonet, Deputy Mayor for Agenda 2030, Digital Transition, Sports and Territorial and Metropolitan Coordination of the Barcelona City Council.

Laia Bonet highlighted that “the Giga Technology Center consolidates a first-class technological ecosystem in Barcelona committed to a just digital transition. The City Council works to close the digital divide in the city; with Giga, we will contribute to doing it in the rest of the world as well”. The deputy mayor also stressed “the importance of working hand in hand with the Government and Generalitat in this joint commitment, which reinforces the international projection of the city and its economic, technological and social fabric“.

Inequality in access to the internet and networks exacerbates digital and educational gaps between developed and developing countries, as well as internal inequalities, aggravating exclusion and limiting opportunities for the most vulnerable children. The need for proper school connections has been even more apparent during the pandemic, which has jeopardized the gains made in improving global education. Currently, only half of the approximately 6 million schools in the world are connected to the Internet, most of them in developed countries. Only a fraction of schools in the least developed countries are connected to the Internet. 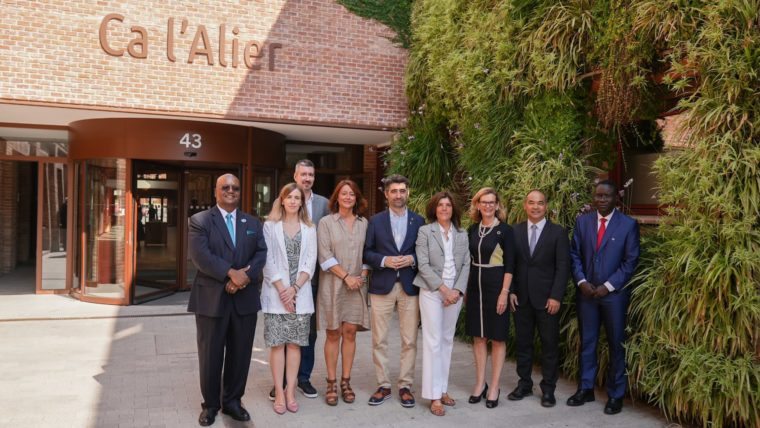 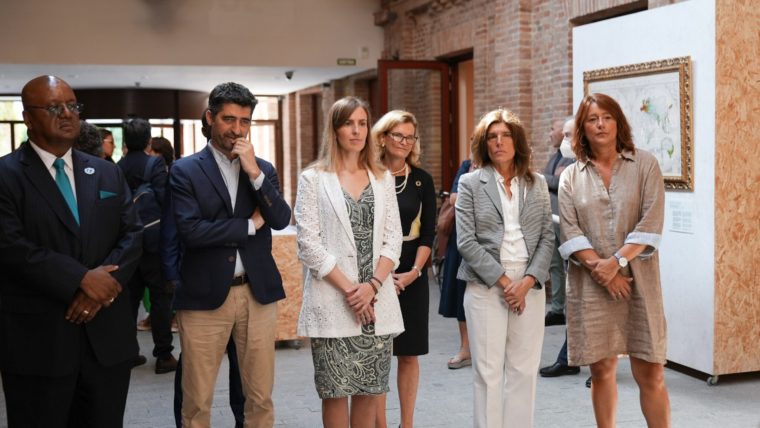