Major cultural and sporting events in 2023

2023 will be a year for the record books in Barcelona, with over 140 events at the Olympic Ring, the Year of Picasso, the most popular musical festivals and sporting events such as the La Vuelta bike race. 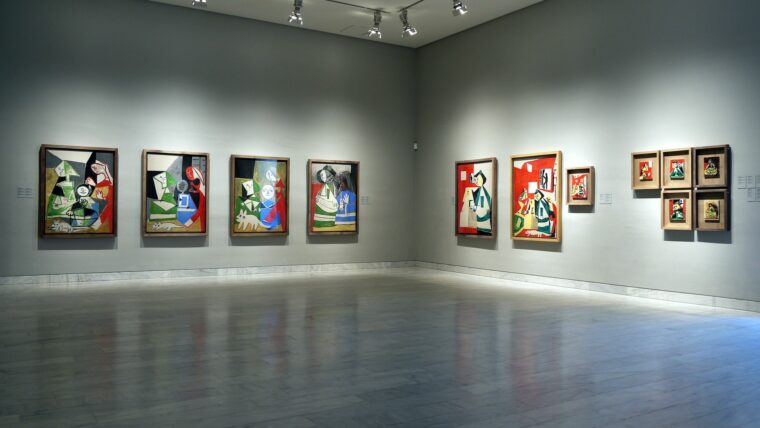 The Year of Picasso

8 April will mark the 50th anniversary of Pablo Picasso’s death, and to commemorate it, Spain and France have together launched a programme of 42 exhibitions and 2 academic conferences around Europe and the United States. In Barcelona, the Miró-Picasso exhibition organised by the Joan Miró Foundation and the Picasso Museum will open in April, but it won’t be the city’s only exhibition in honour of the artist.

Coldplay, Bruce Springsteen and much more at the Olympic Ring

The Olympic Ring venues have 116 performances scheduled for 2023. Notable acts at the Olympic Stadium will include Coldplay with 4 concerts, Bruce Springsteen with 2 concerts, Harry Styles and The Weekend. And the Palau Sant Jordi and Sant Jordi Club will see performances by artists such as Robbie Williams, Elton John, The Who, Blink-182, Bad Gyal, Lola Índigo, Maroon 5, Quevedo, Joaquín Sabina, Oques Grasses and La Pegatina.

Entertainment highlights will include Disney on Ice and Cirque du Soleil

The Olympic Ring will also host several shows such as Disney on Ice, Cirque du Soleil and Trial Indoor, as well as new events such as the Barcelona Eurovision Party, which is seeking to grow by coming to the Sant Jordi Club for the first time. It will also be the site of educational events such as STEAM Anella, a science activity day, and Dansa Ara, the major contemporary dance event for schools.

The most popular music and technology festivals will be back in Barcelona. Summer will be the peak season for these events, with legendary festivals such as Primavera Sound, from 29 May to 4 June in the Fòrum Park; Sónar, from 15 to 17 June at Fira de Barcelona, and the Cruïlla Festival, from 5 to 8 July in the Fòrum Park. The Jardins de Pedralbes Festival, the Grec Festival, Guitar BCN and the Mil·leni Festival will also be back.

La Vuelta 2023 will kick off in Barcelona

One of the most demanding bike races in Europe, La Vuelta Ciclista a España, will start in Barcelona. It will kick off on 26 August from the Olympic Port and will include an iconic course around Montjuïc and the streets of the city centre to show off some of the most famous landmarks. Barcelona will also be the end point of the second stage of La Vuelta, which will start in Mataró.

Training for the 37th America’s Cup

We’ll have to wait until 2024 for the historic America’s Cup to take place in Barcelona. But in 2023, we’ll be able to start experiencing the excitement of the race with the arrival of the participating teams. One of them, the Swiss team Alinghi, has been in Barcelona since last summer, and the rest are expected to settle in this June to start training on the shores of the city’s beaches. 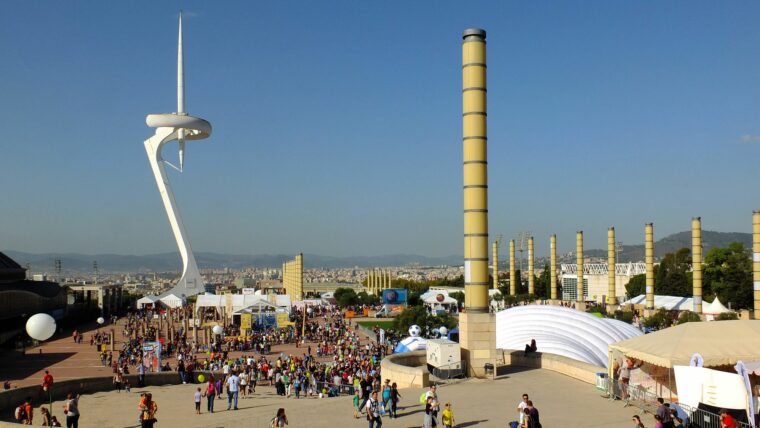 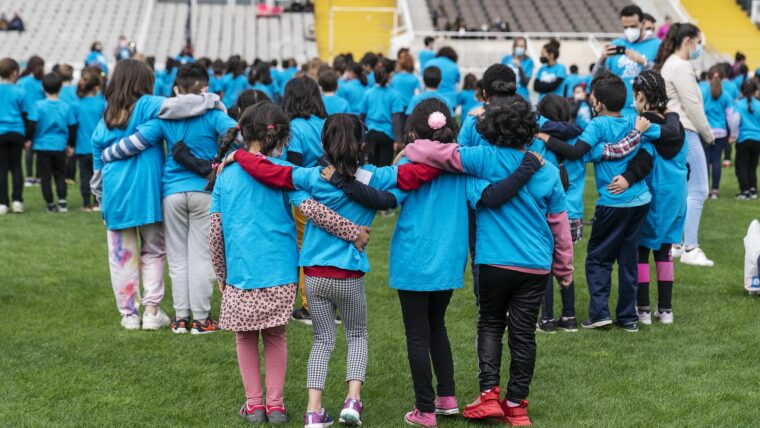 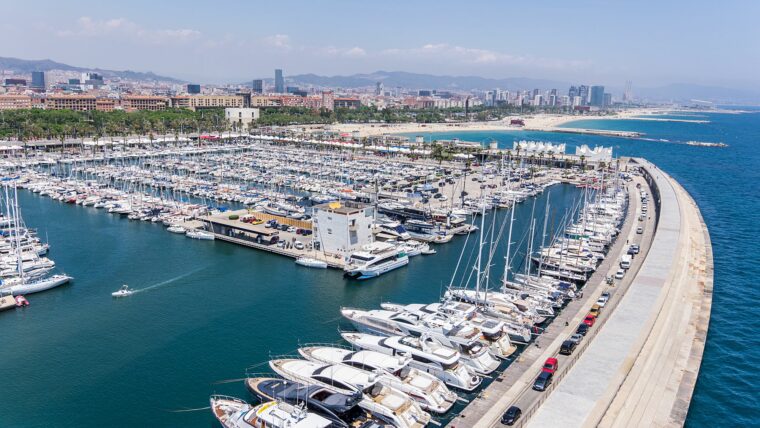 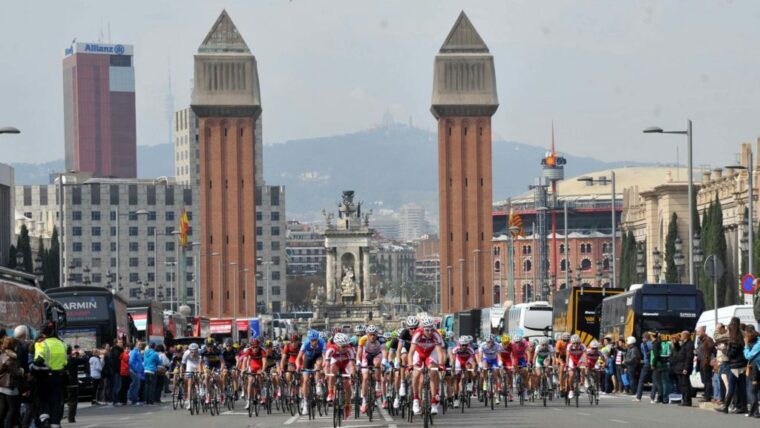