Over 395 million euros of foreign investment in the city

The year 2022 has seen the investment of more than 395 million euros in some thirty foreign capital projects in the city, and this has led to the creation of a total of 487 jobs. A third of the projects are in the tech sector, and the United Kingdom is consolidating its position as the main market interested in investing in the city. 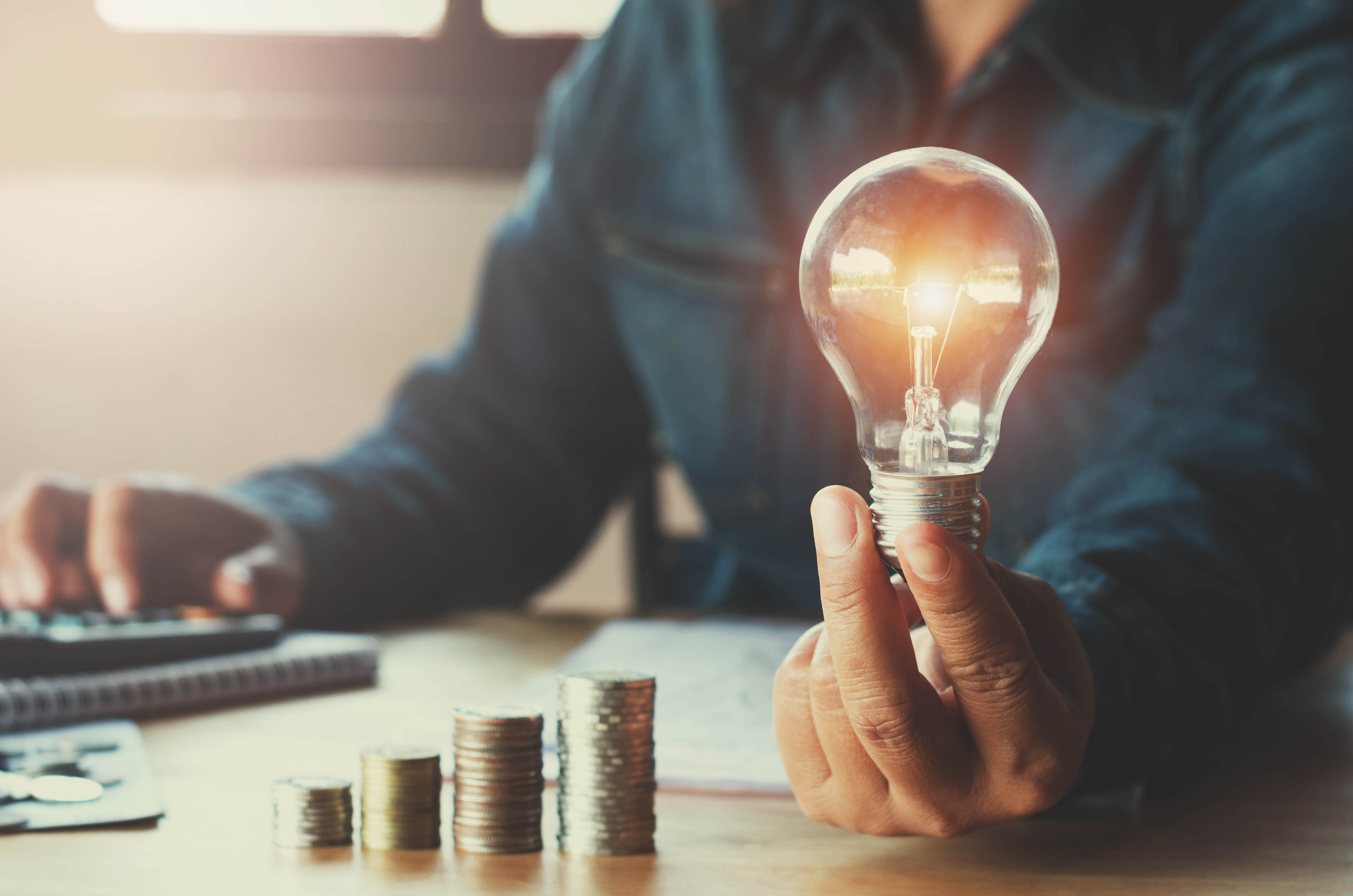 Municipal teams have handled 116 projects; of these, 28 investments have been completed, which represents an implementation ratio of more than 24%.

Almost 60% came from outside the European Union, with the United Kingdom accounting for 18% of the total. Despite the UK’s withdrawal from the European Union in 2015, British investment in Spain has continued to grow, and it is already ranked second in terms of capital invested in the country, ahead of countries such as France and Germany.

Argentina and Singapore also stand out, each contributing a total investment of 7%. In terms of European investment, the countries that have placed greatest trust in Barcelona in 2022 are the Netherlands, Germany and Belgium.

Regarding activity sector, a considerable number operate in the technology sector (36% of the total), service companies account for 17% of investment, transport and logistics for 14%, and tourism and leisure for 11%.

Forty-eight new projects in the pipeline for 2023

Work is currently underway on a portfolio of forty-eight investment projects for 2023, of which six are already at the landing stage. Once again, ICT sector projects predominate (42% of the total), but creative and cultural production projects also stand out (13%). These are initiatives from the United States, China and the United Kingdom.

The task of attracting and supporting investment in Barcelona is managed by the Promoció Econòmica Internacional which falls under the Direcció de Promoció de Ciutat, and the Business Landing Service provided by the Business Support Office at Barcelona Activa. 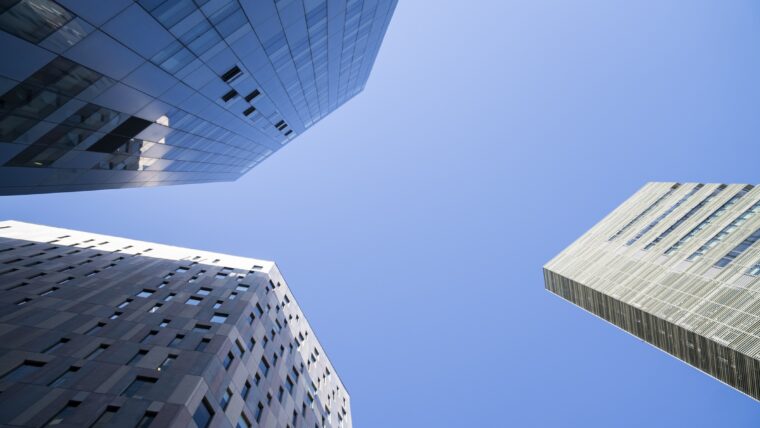