The main smart-cities event in the Asian-Pacific region has recognised the capacity to drive key strategic sectors under the Barcelona Green Deal Plan in areas such as the digital and creative economy, Industry 4.0, health and biology, as well as the urban-planning transformation of the Superblocks project and the northern sector of the 22@ technological district.

The award was received by the City Council’s delegation for International Economic Promotion, as part of a visit to strengthen institutional and economic links with South Korea.

Agreements have been signed with the Asian city’s agency for economic promotion (Seoul Business Agency) and Korean business associations to enable exchanges of start-ups between the two cities, open doors to the internationalization of Barcelona enterprises and capture investments.

Taking advantage of the “Joan Miró, donces, ocells i estels” exhibition, the delegation also met up with some sixty Korean tour operators to present the city as a cultural tourist destination. 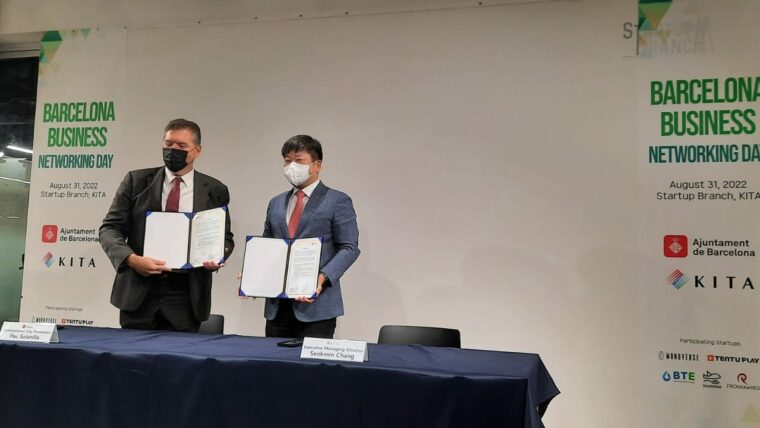 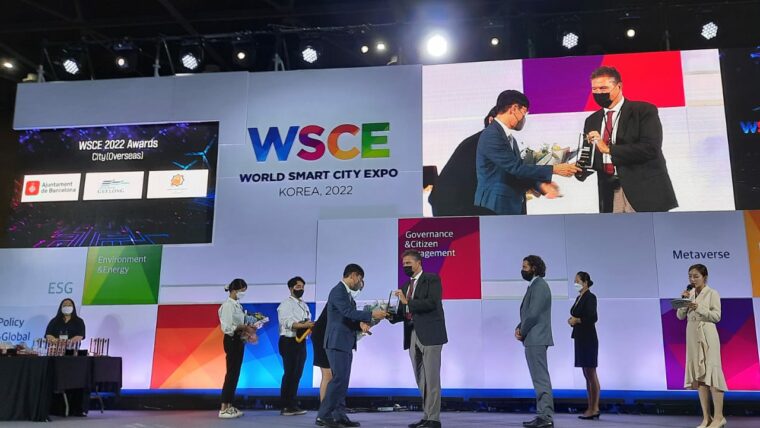 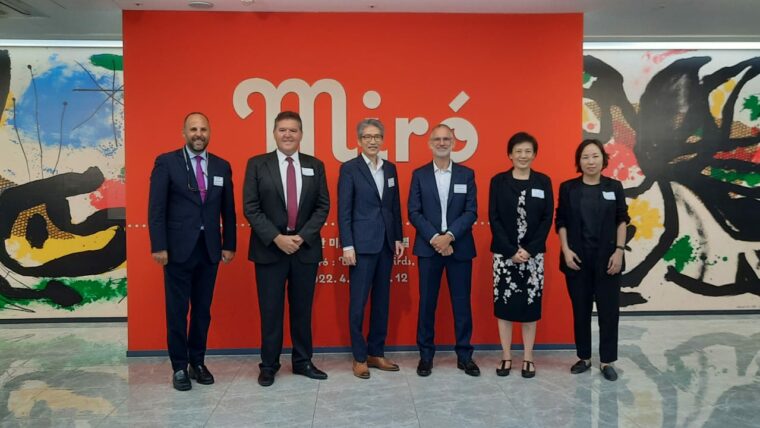