The rebirth of the Palau d’Esports: it will be a technology and innovation benchmark in sport

The facility will become the headquarters of the Barcelona Sports Hub and play host to sports and e-sports events and start-up offices. 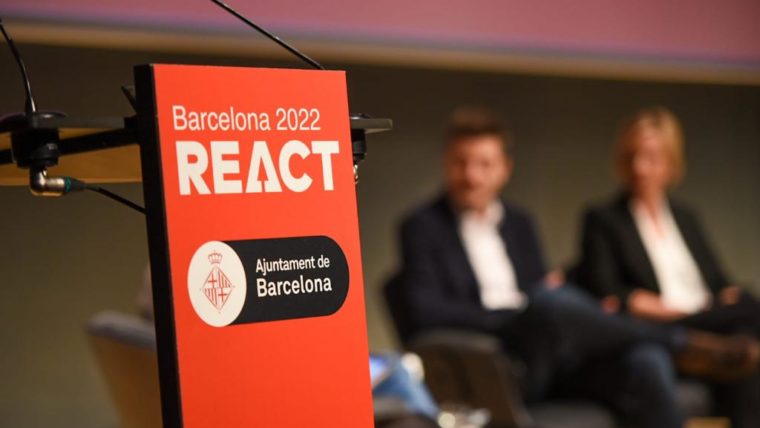 Barcelona City Council presented the renovation project for the Palau Municipal d’Esports in Carrer Lleida today, within the framework of the 2nd ReAct Economic Reactivation Conference. It is to become a European and world benchmark in technology and innovation applied to sport. Thanks to an investment of 40 million euros, renovation work will start in 2024 on a facility that is to become the headquarters of the Barcelona Sports Hub, a business incubator for the Sport Tech sector and a facility capable of playing host to sports events and, above all, e-sports events.

The potential of the Palau Municipal d’Esports

On the economic side, its launch will lead to the creation of 450 jobs and 200,000 spectator visits a year. On the other hand, it will have more than 19,000 multi-purpose square metres of sports-use space divided into two separate areas: an upper space acting as a pavilion for three multi-use tracks and a lower space featuring an additional space with services for indoor sports, which can be converted into an area for fairs and conventions; a multi-purpose hall for accessing the Palau and supporting sports, networking-business, innovation and cultural events.

The facility, what’s more, will be complemented with an adjoining building with premises and offices for the Barcelona Sports Hub with enterprises opting for to technological improvement in the field of sports. That means the Palau Municipal d’Esports will become an international-benchmark smart and sustainable innovation laboratory in sports technology.

A venue with history

The Palau Municipal d’Esports was officially opened in 1955 to mark the Mediterranean Games and ended up a concerts venue. It was remodelled in 2000 as a music complex and later became the Barcelona Teatre Musical. It eventually became obsolete after a few years and had not been used for the last 14 years.

Thanks to renovation work carried out this year (2022) through the Barcelona Municipal Institute of Sports and public-private collaboration, an invitation to tender will be announced for team that will be responsible for drafting the project. Furthermore, the drafting and tender process for the work will be held between 2023 and 2024.

The City Council has launched this rebirth within the framework of the Green Deal, the city’s urban and economic agenda up to 2030. 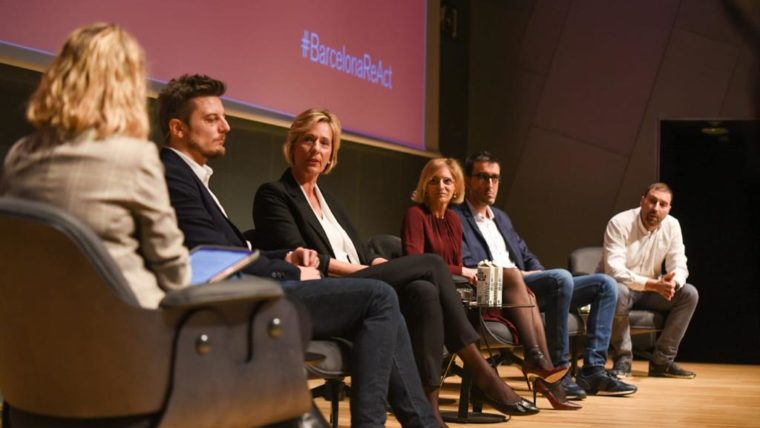 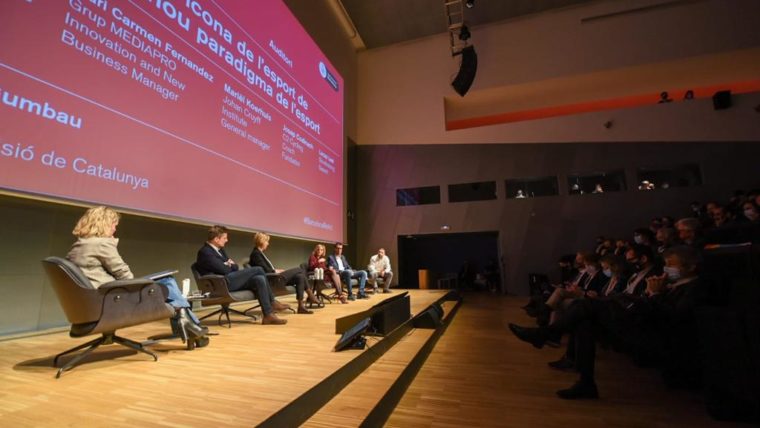 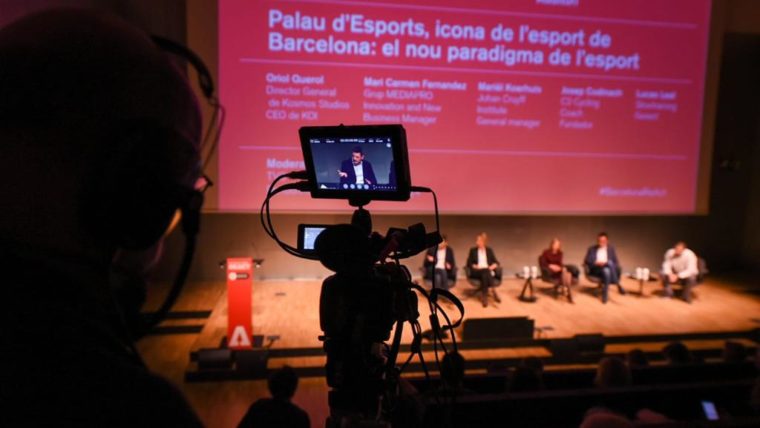