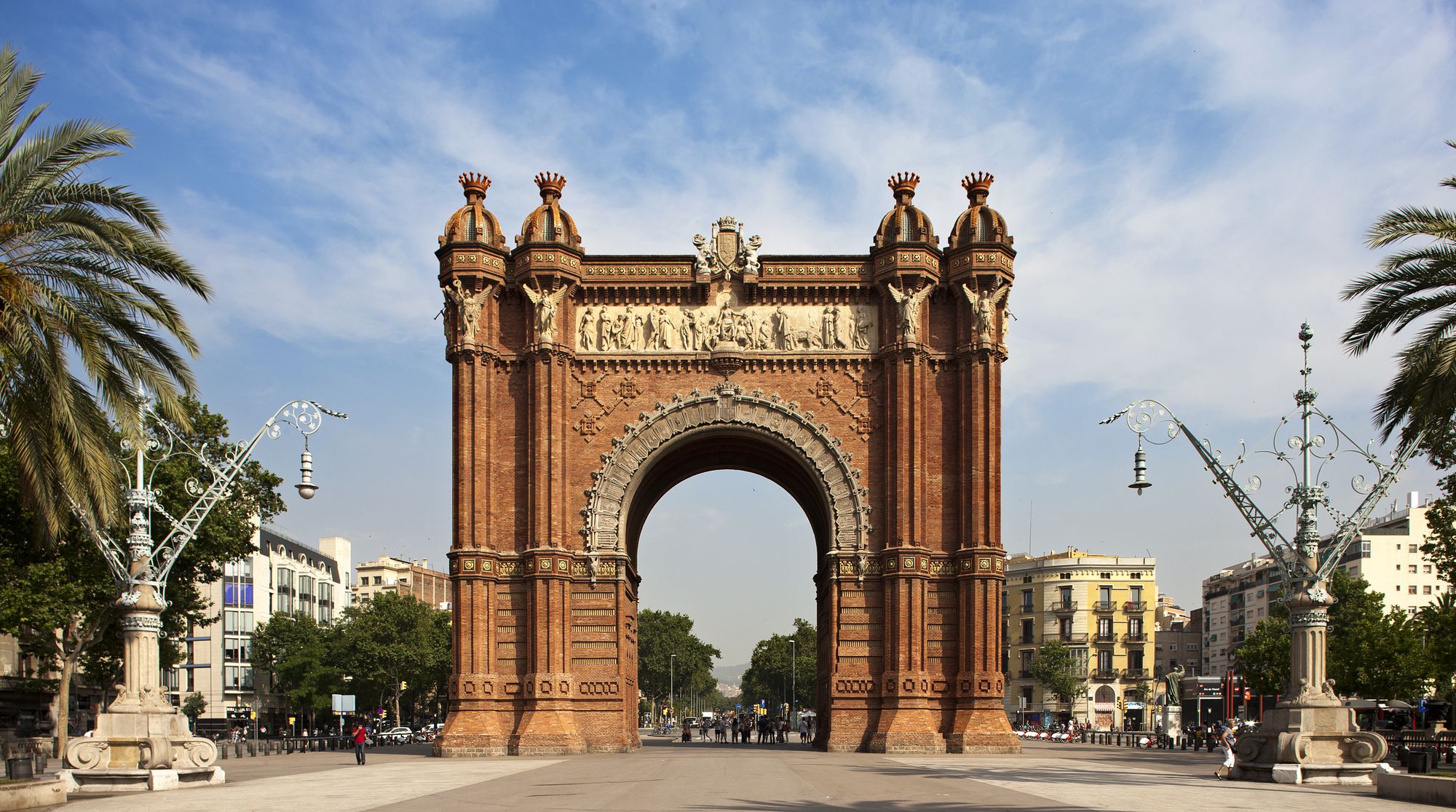 The old Bàrcino, the core of the city we know today, where Roman ruins rub shoulders with medieval Gothic, gave rise to the first district: Ciutat Vella. Its streets, alleyways and squares are an open book where you can read the history of Barcelona. 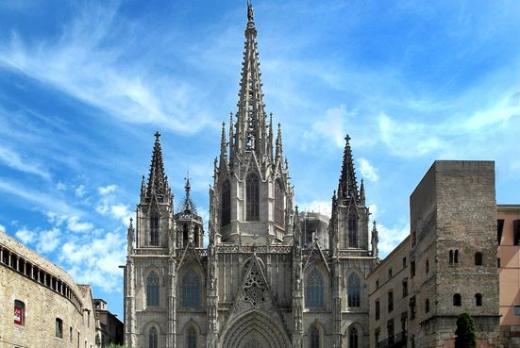 WHERE HISTORY COMES TO LIFE

The district of Ciutat Vella grew out of the old walled city, and is a fascinating warren of narrow streets and little squares that take you on a trip through Barcelona’s history.

Ciutat Vella is made up of four neighbourhoods, each of which played a key role in the building of Barcelona: El Gòtic, the city’s oldest urban hub, is the place where it could be said that it all began; Sant Pere, Santa Caterina, El Born i la Ribera, the medieval quarter; El Raval, the area that grew up around the rural roads outside the city walls; and La Barceloneta, a seaside neighbourhood next to the port that was built in the mid-18th century under the watchful eye of La Ciutadella, the fortress that was built after the rebellion of 1714 to clamp down on the people of Barcelona. 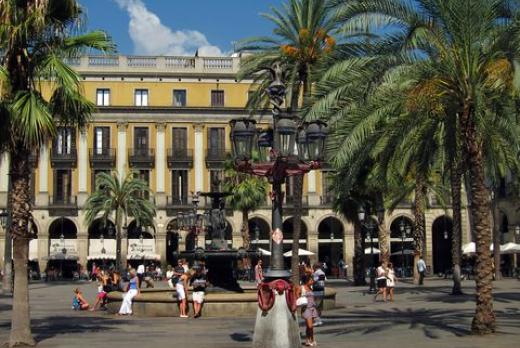 A SPIRIT THAT’S VERY MUCH ALIVE

Despite its name - Ciutat Vella means ‘the Old City’ in Catalan - this is one of the most lively and diverse districts of Barcelona. In Ciutat Vella, you can walk in the footsteps of the ancient Romans, pray in Gothic temples that reach for the skies, follow the trail of the great modernist architects, or enjoy some of the city’s most contemporary culture in the El Raval neighbourhood. Here you can imagine the trades of long ago through the street names, and even relive the passion of artists of all kinds, from painter Pablo Picasso to bailaora (flamenco dancer) Carmen Amaya.