A city committed to diversity

The Catalan capital is a pioneer in championing sexual and gender diversity. A mere two years after the death of the dictator Franco, Barcelona was the first city in the Spanish state to organise a demonstration for LGBTI rights. A large number of associations and groups have been keeping up the fight since the 1970s and working to secure everyone's rights, work they continue to do to this day.

One of the areas set out in the plan is the recognition of different gender orientations, identities and expressions. It also backs LGBTI struggles and rights in general by marking the most important local and international dates and events.

You can find more information on the “Sexual and Gender Diversity” website. 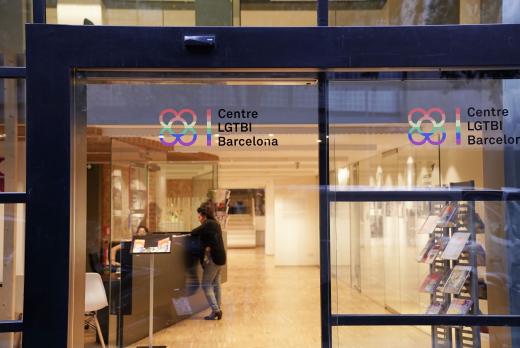 The Barcelona LGBTI Centre works every day to incorporate the sexual and gender diversity approach into the social, healthcare, employment, education, culture and communication arenas. 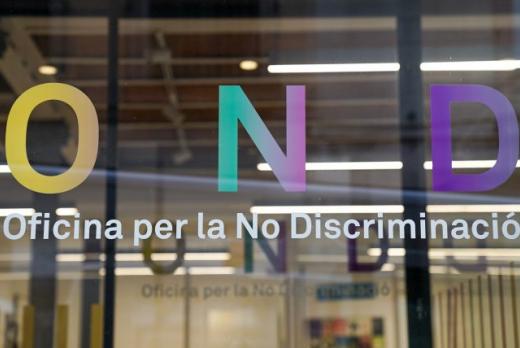 The Office for Non-Discrimination

The Office for Non-Discrimination (OND) fights to safeguard everyone’s rights and helps to build a fairer and more cohesive society. So it supports people at the receiving end of any type of discrimination, giving legal advice on how to report it, and works to raise awareness among Barcelona’s citizens. 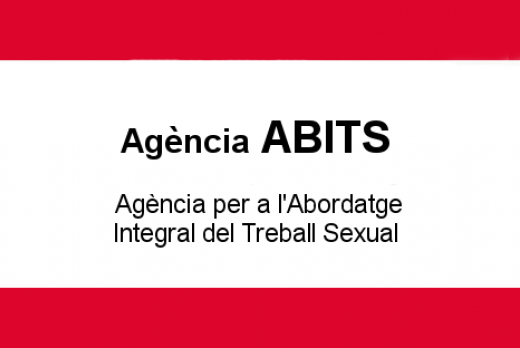 The goal of the ABITS Agency is to provide support for cis and trans women working as prostitutes in Barcelona, giving priority to those in especially vulnerable situations, in an integrated, comprehensive and coordinated way, so that they can find out about and exercise their rights under the same conditions as any other woman in the city. 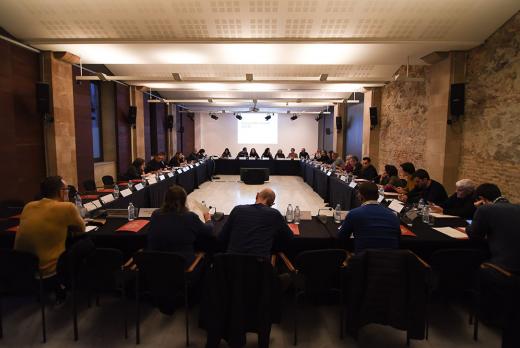 The consultative and participatory sectoral body promotes equal rights, freedoms and social recognition LGBTI individuals. It is made up, among other things, of representatives from each of the LGBTI associations based in the city. 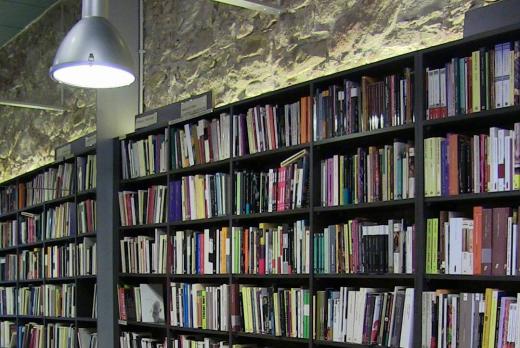 There are two bookshops in Barcelona that specialise in queer literature, so people can have points of reference, whether or not they belong to the LGBTI community. 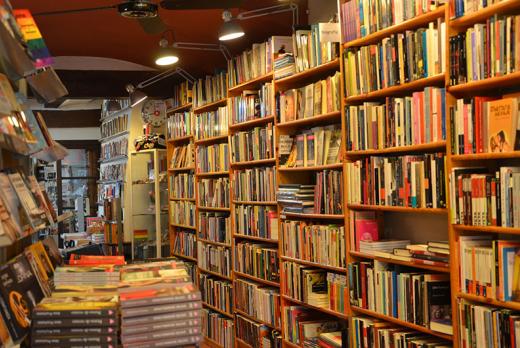 This bookshop, which opened in 1994, is run by two women with drive: Connie Dagas and Hella Brün. They also run Egales, a company that publishes books that may be of interest to their customers. So far they have published more than three hundred. 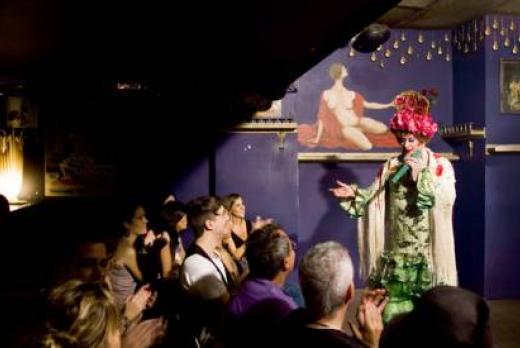 Barcelona has plenty of bars for LGBTI public. Many of them are in an area of the Eixample district known as the Gaixample. There you'll find various place to go for a drink and a dance, such as the Priscilla and the Pink Corner. Some of the favourite haunts of the locals can be found in Raval. 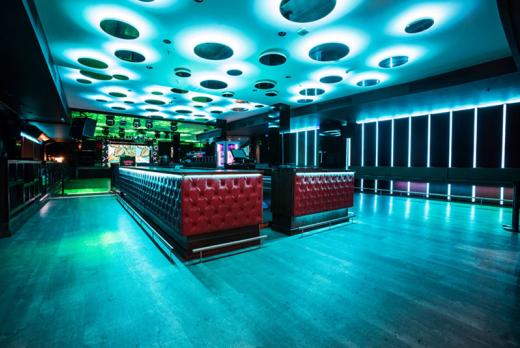 It's easy to go out in Barcelona until the early hours every day of the week. You can go to classic queer discos, such as Arena, Believe and Safari. There are lots of night-time haunts that also organise monthly entertainment for the LGBTI community. Keep your eye on the events calendar. 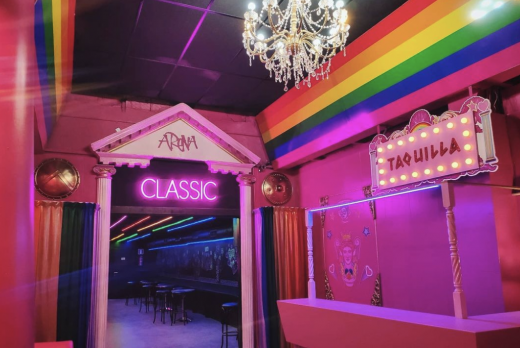 Barcelona has various girls-only establishments for members of the LGBTI community. A few are real classics, such as Aire. There you can find out about the entertainment organised each month. 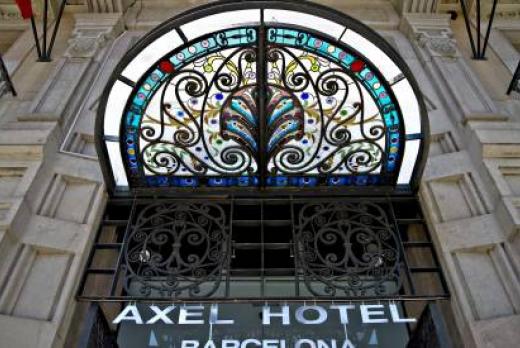 At the heart of the Gaixample, or "Gay Eixample" district, there is a veritable institution of the Barcelona scene: Axel, the first openly LGBTI hotel in the city. It opened in 2003 and has a terrace that is very popular in the summer months.