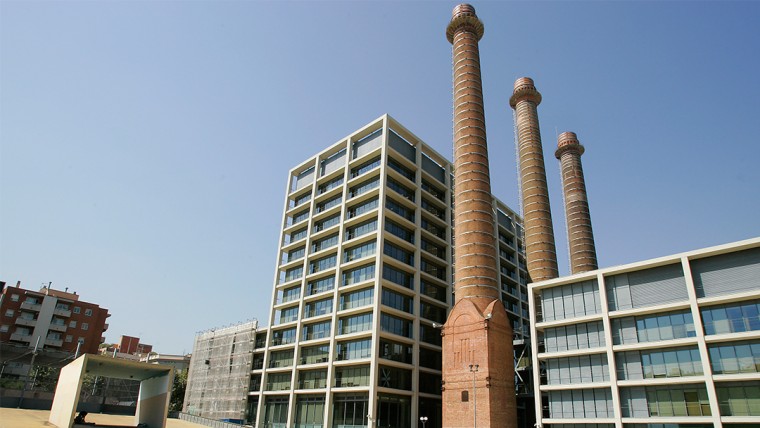 Popular, multicultural and always active, the Poble-sec neighbourhood rises up from Paral·lel to the foot of Montjuïc, forming a charming network of busy streets.

As a multicultural and working-class neighbourhood, Poble-sec maintains a popular character and varied culture, and it is open to all those who want to go and take a look. Its main arteries are Carrer Blai, which is like a little “rambla” packed with bars and shops in equal measure, and Plaça del Sortidor, where a young Joan Manel Serrat used to play and now you can find the neighbourhood civic centre, which has been very active in recent years.

Poble-sec’s history dates back to the middle of the 19th century, when it was a basically rural area with vegetable plots and the hovels of farm labourers who worked in the shadow of Montjuïc’s lower slopes. Around 1850 families started to move there, mainly immigrants who could no longer squeeze into Raval, as noted at the time. Regarded as Barcelona’s first extension (eixample) before the Cerdà Plan was implemented, Poble-sec still retains the chaotic narrow streets that have so much charm.

Its name comes from the large number of textile mills that were set up there at the end of the 19th century. They consumed so much water that they left an area that had always had it in abundance dry (sec)

Aside from this industrial activity, the fact it is behind Avinguda del Paral·lel means Poble-sec has always been linked to the world of entertainment as well. And the presence of emblematic theatres such as El Molino, the Apolo, the Condal and the Victòria, with their ample and varied cultural offering, has led to new types of cuisine appearing in the neighbourhood too.