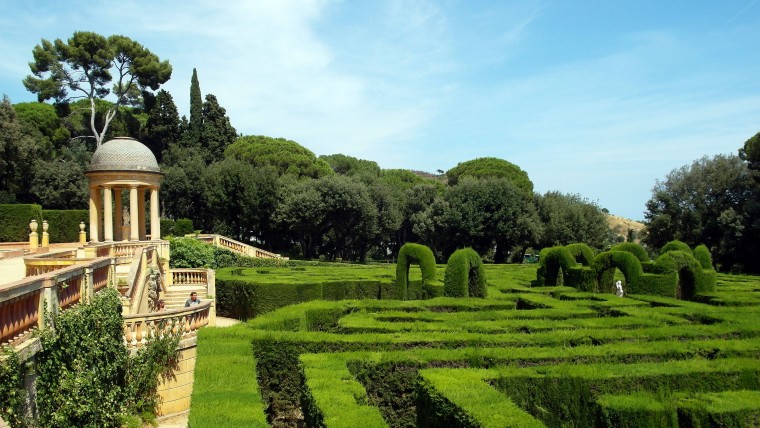 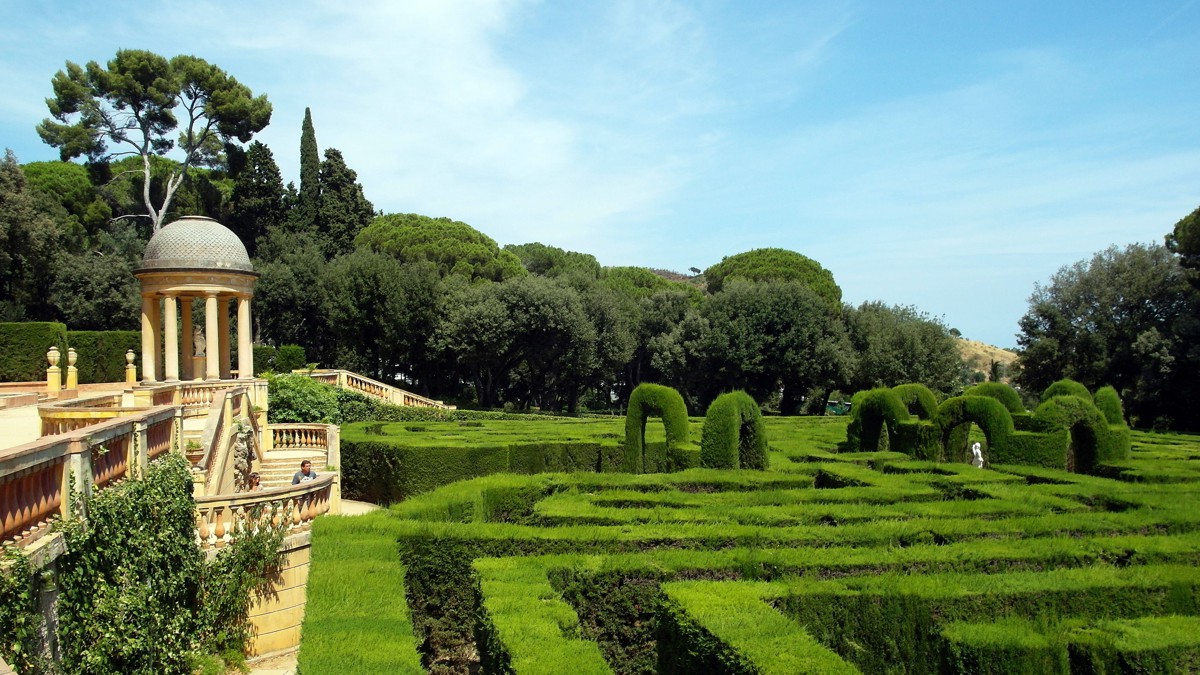 The Laberint d’Horta Park is the oldest park in Barcelona and, in addition to being a historical space, a nature area where you can enjoy landscape gardening in all its splendour.

Parc del Laberint d’Horta is the only one of its kind in the city, a bucolic and historical space in the Horta-Guinardó district that was constructed in the late 18th century, and is the oldest park in Barcelona.

It is comprised of two different gardens : one, an 18th century Neoclassical garden which extends across three stepped terraces and revolves around the theme of love, and another 19th century Romantic garden, which revolves around the theme of death and is located on the left side of the park. When you enter the cypress tree maze in the centre of the park, which has become an iconic spot, you are rewarded with the famous statue of Eros, and nearby, at the exit, the grotto of Echo and Narcissus.

Considered to be a garden-museum, the Laberint d’Horta has also been used as the setting for a number of films that wanted to capture its charm. These include Perfume, by director Tom Tykwer, released in 2006. The park contains both Neoclassical and Romantic features that create a curious mix that appeals to all visitors: pavilions with Tuscan columns, mythological sculptures, symmetrical gardens, fountains and water jets that form a waterfall at the same time, moss and wild plants, gardens that are more wild and less landscaped, and so on. Wild nature and domesticated nature, both coming together in a single place representing the two opposing spirits of each era. It was created by Italian gardener Domenico Bagutti, commissioned by Marquis Antoni Desvalls, who owned the estate until the 1960s when it became a place for public use. It is open to the public every day but has a limited capacity of 750 people.