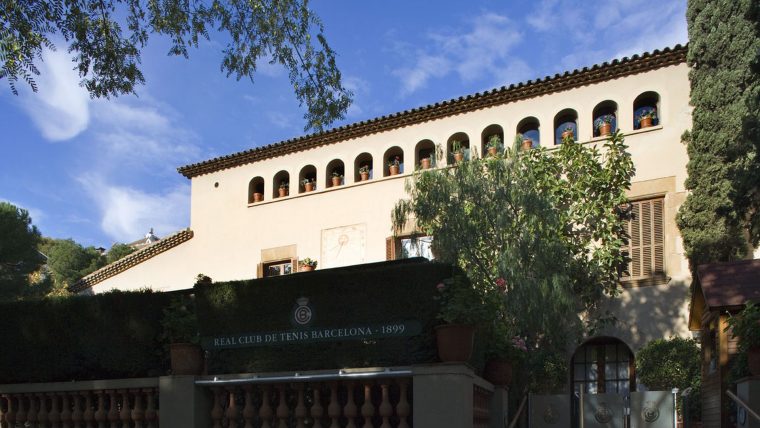 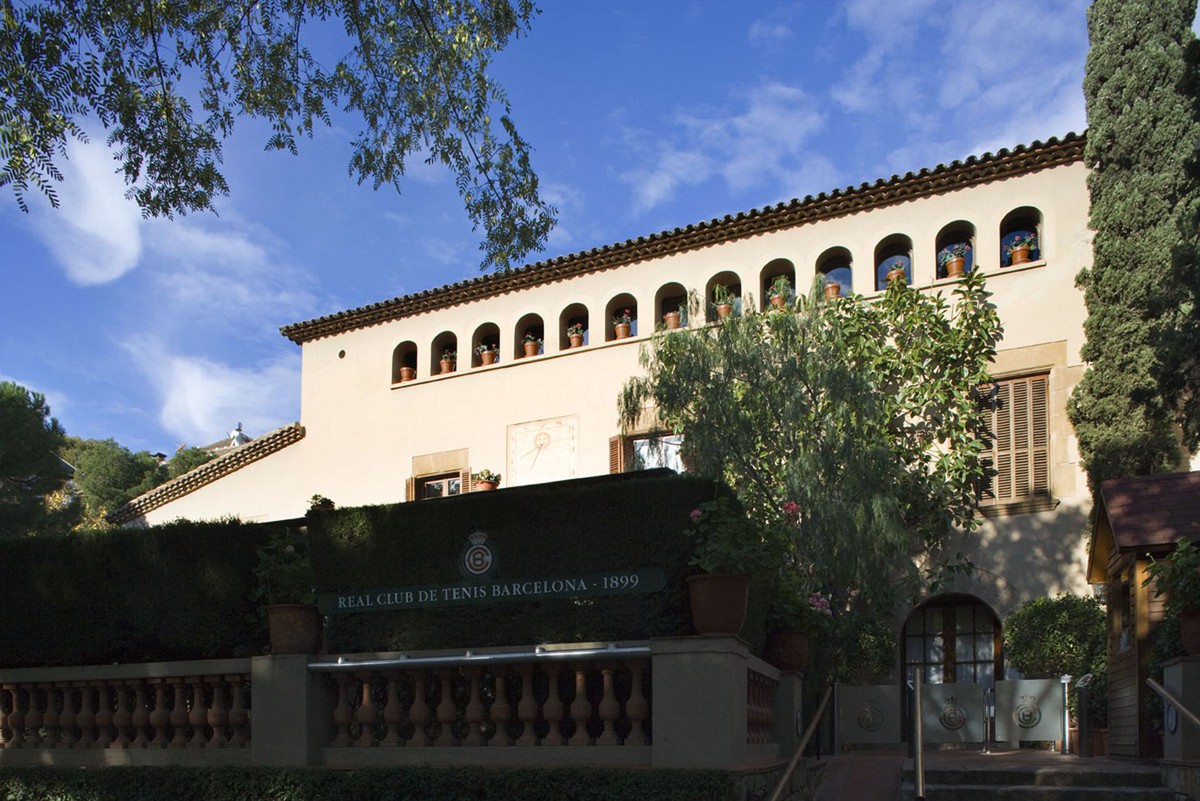 Having helped to produce such leading players as Arantxa Sánchez Vicario and Rafael Nadal, the Reial Club de Tennis Barcelona has set a unique, pioneering course since its inception.

The beginnings of a sport

With the distinction of having been the first club to inspire a love of tennis in Spain, the Reial Club de Tennis Barcelona is today a highly prestigious institution. With over one hundred years of history, it has been the setting for many an exciting moment in the history of the sport. Forty-five Davis Cup preliminaries have been held at the club’s facilities, where players of the calibre of Conchita Martinez, Arantxa Sanchez Vicario and Carles Moya have trained, as has one of the greatest champions in history, Rafael Nadal, among others.

Founded by several English families in 1899, the Reial Club de Tennis Barcelona was a pioneering club that enjoyed its heyday in the 1950s with the creation of the Comte de Godó Trophy and the Davis Cup triumphs on the legendary Talisman Court.

The current building’s base dates back to medieval times and only a few windows with ogee arches have been preserved, resting above a few sculpted capitals, typical of Catalan Gothic. The building’s general structure is the result of several extensions carried out in the 17th century, a period when the property passed into the hands of the Canet family, after whom the farm is named. It was acquired by the Barcelona Royal Tennis Club in 1954, which then revamped the whole building and redeveloped and adapted the farm for new social uses. It also remodelled its agricultural fields to make them suitable for playing tennis on. The club facilities in the Pedralbes neighbourhood offer a range of options, including learning to play tennis and paddle tennis, attending competitions, swimming in the pool and, above all, enjoying the pleasure of sport in a unique environment.