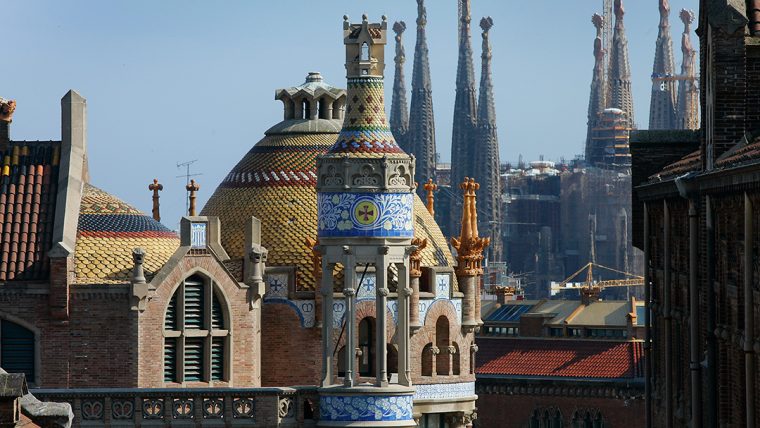 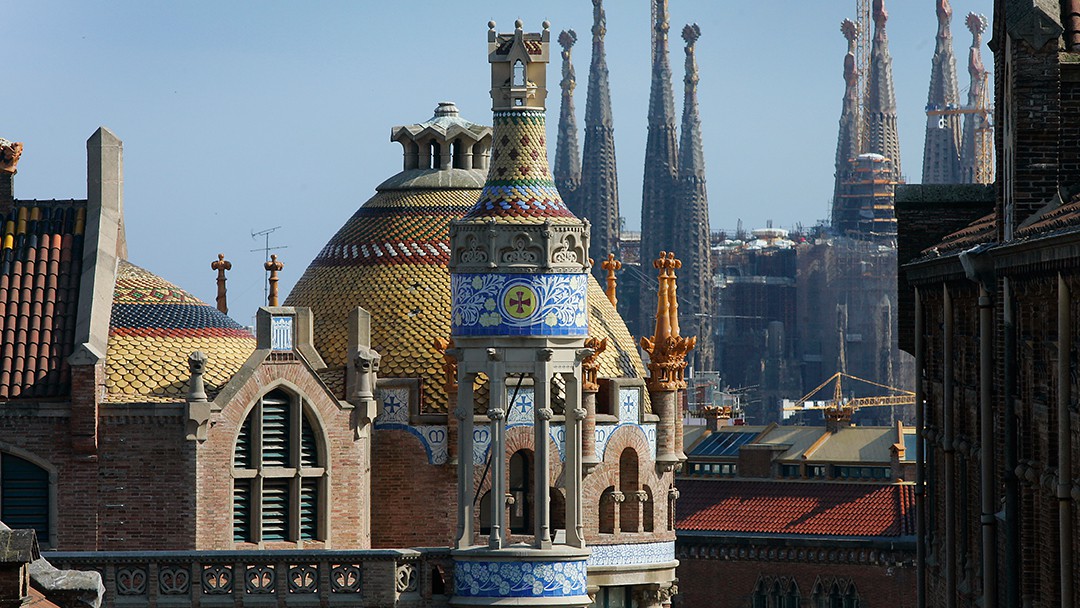 Hospital de Sant Pau, one of the most important health centres in Barcelona, immensely important for Catalan Modernisme.

The successor to the 1401 hospital in the Raval neighbourhood, Hospital de la Santa Creu i Sant Pau was created at the end of the 19th century by the architect Lluís Domènech i Montaner. Both as a health facility and for its architectural value, it is one of the most extraordinary Modernista sites in Barcelona.

Considered to be the largest Modernista complex of Catalan architecture, it was declared a UNESCO World Heritage site in 1997. The 12 Gothic Revival-inspired buildings are covered in ceramics and a wide variety of prized iconography revealing the creator’s religious sentiments. The general criteria followed in the construction of these 12 buildings were common structures, lighting, ventilation and room decoration.

Heritage waiting to be discovered

In 2009, after the Modernista complex had been used as a health centre for more than eight decades, an ambitious project moved the hospital to new facilities at the northern edge of the site, and the historic pavilions were converted into a research and historical culture centre.

A place of memories, the Modernista complex currently houses a research and knowledge centre comprising institutes linked to health, education and health-related activities. In addition, the administration pavilion contains the Historical Archives of the Hospital de la Santa Creu i Sant Pau, one of the oldest documentary resources in Europe, with documents from the 15th century, when the hospital was in the Raval neighbourhood, right up to the 20th century. As a base for cultural and educational events, Hospital de Sant Pau is a unique place to visit that that takes you through decades of Barcelona’s science, history and architecture.