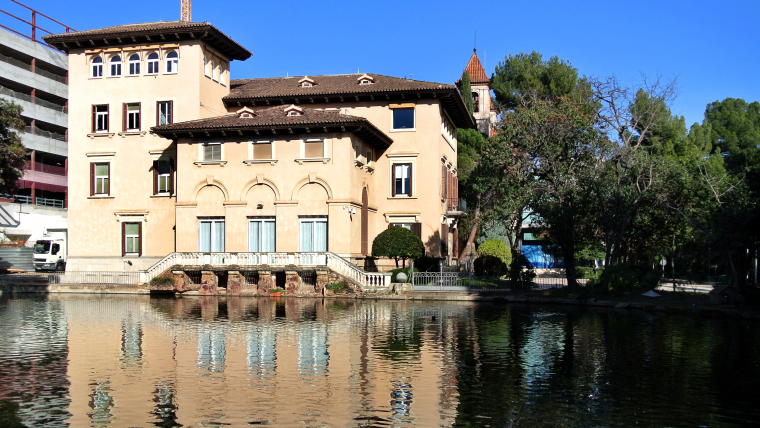 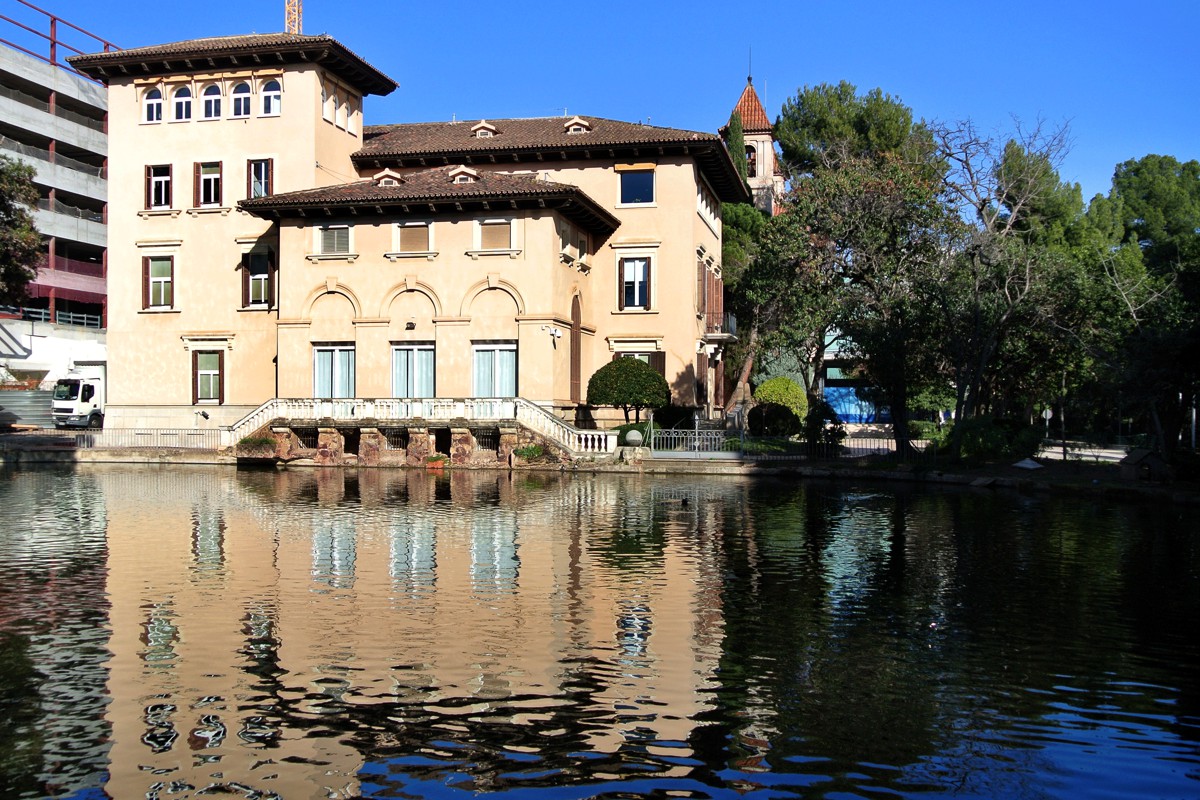 This neoclassical mansion from the 19th century unites tradition and modernity: it houses the UPC rectorate and one of the most powerful computers in Europe.

The Girona family belonged to a bourgeois oligarchy with rural origins, that went into trade and industry. They became aristocrats and went into several businesses, including banking. In the early 19th century, the Girona family bought numerous plots of land in Les Corts, an area which offered fresh air and lots of fresh water. The present Torre Girona was built in 1857. Familiarly known as ‘El Parque’, it included the magnificent tower-house, with a basement, a ground floor, a first floor and an attic. There was also a little house for the gardener, a pond with a windmill for water supply, Chinese pavilions and several sculptures. Today it houses the Vice-Chancellor’s Office at the Polytechnic University of Catalonia, as well as the Barcelona Supercomputing Centre, a supercomputer called Mare Nostrum located in the residence’s former chapel and one of the most powerful computers in Europe.