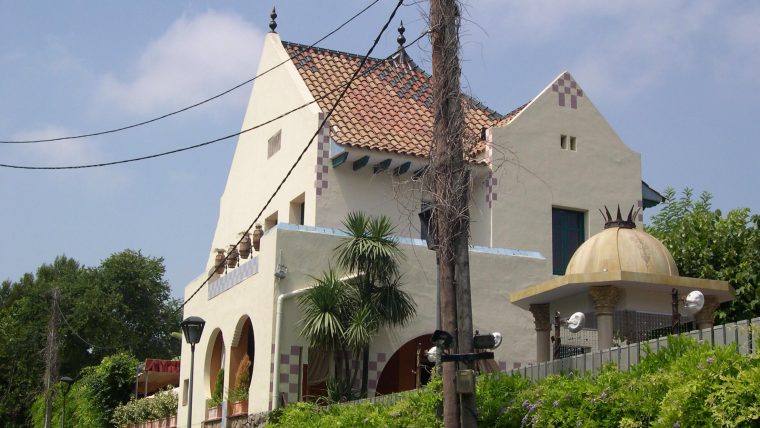 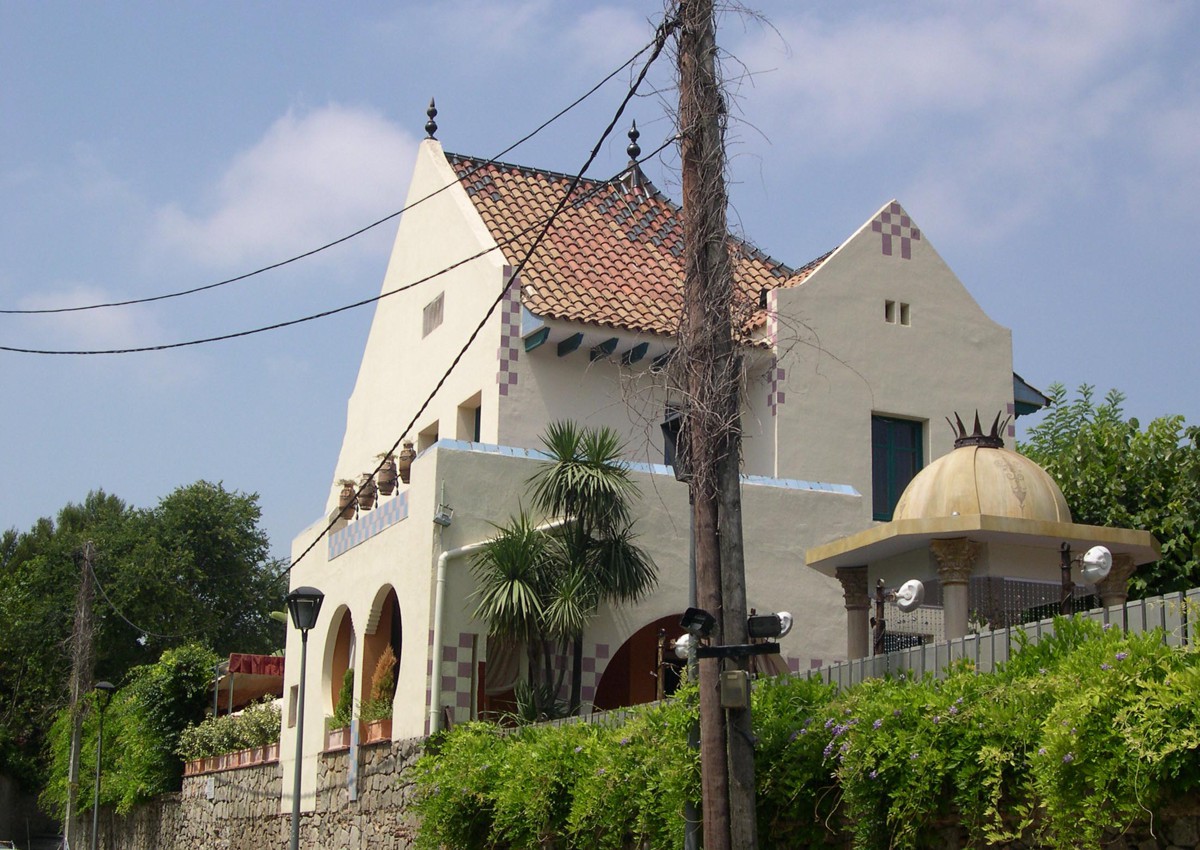 This pointed white house is one of the few works by the architect Ferran Romeu in Barcelona. It belongs to the late Modernista period.

Built in 1905, Torre Blanca is one of the few of the works designed by Ferran Romeu to be found in Barcelona. It is an example of late Catalan Art Nouveau and of great architectural value owing to its formal features. Its structure resembles the style of detached houses that wealthy families bought themselves in the early 20th century as a means of escape from the busy city. Set in the middle of a beautiful garden, the building has a ground floor, first floor and attic. Note its double-pitched roof and its polychrome glass roof tiles combined with terracotta tiles. There is a square structure next to the main building which forms a porch on the ground floor.