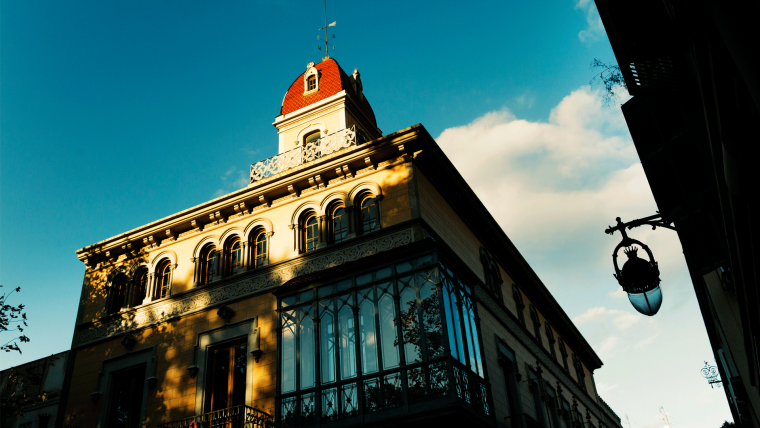 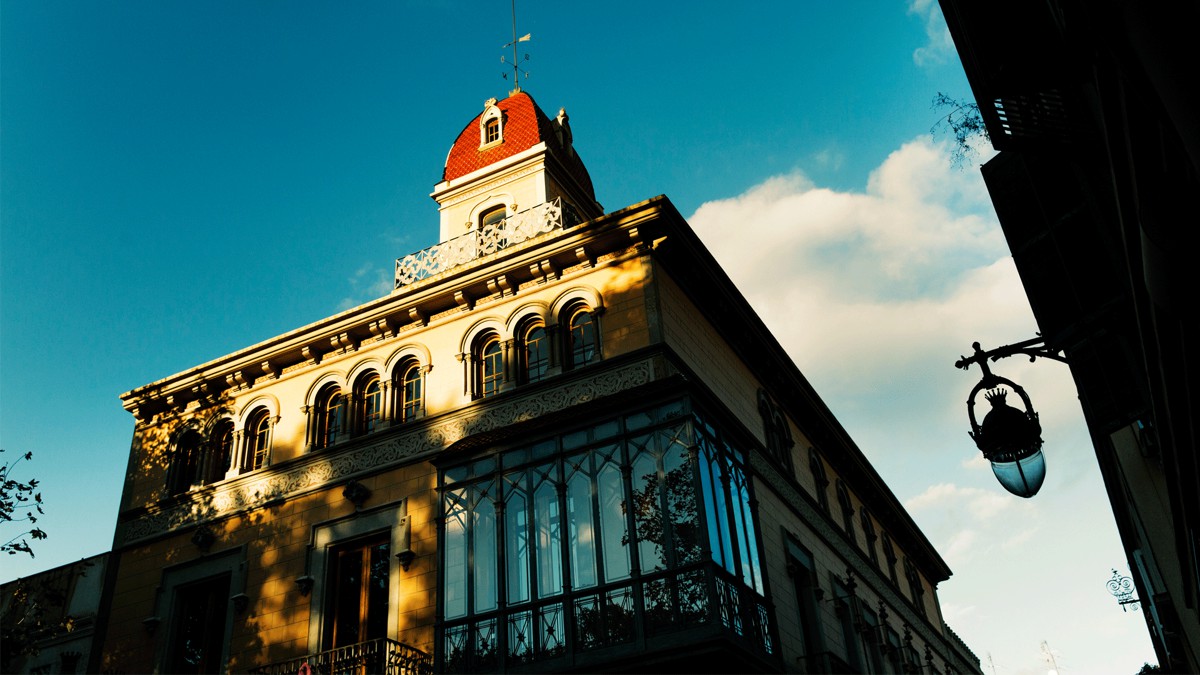 Concerts, workshops, activities, exhibitions… activity continues non-stop at Can Deu Civic Centre, and everything takes place at the gentle rhythm of this neighbourhood: slowly, but surely.

An important local meeting point and cultural centre, the Can Deu Civic Centre stands in Plaça de la Concòrdia, in the heart of Les Corts district. This lovely building, which has served its present purpose since 1984, was the private home of the Deu family, who were spirit distillers. It was the first house in Les Corts to be recovered as a municipal facility.

Can Deu is a Neo-Gothic mansion built by the architect Eduard Mercader i Sacancha in the late nineteenth century. The building features many elements typical of those times, such as wrought-iron work and long balcony on the lateral façade. The building was renovated by the City Council in 1984, when it was decided to turn it into the Can Deu Civic Centre.

A centre with something for everyone

The age-old air of Can Deu, which the locals are determined to conserve, can be appreciated throughout the site, particularly in the magnificent vintagecafé, a delightful space with white marble tables and large stained-glass windows that open onto the building’s enchanting gardens. Here, too, tables are provided for those who want a snack and a moment’s rest and relaxation.

Today, housing the neighbourhood’s social centre, Can Deu continues to play a role that it has played for many years: that of a key site for cultural activity in Les Corts district.