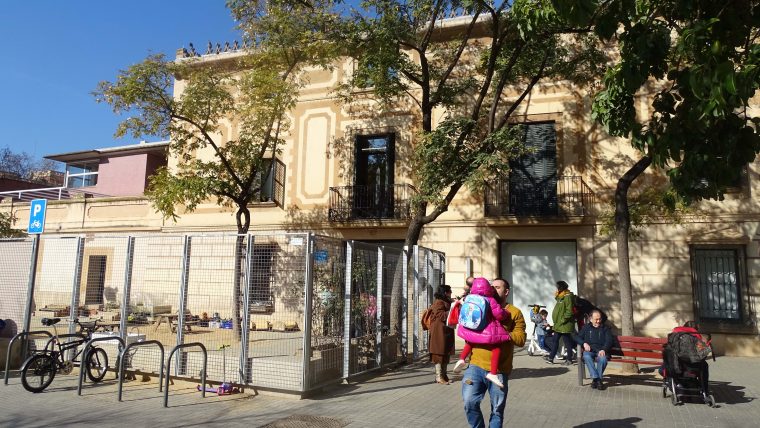 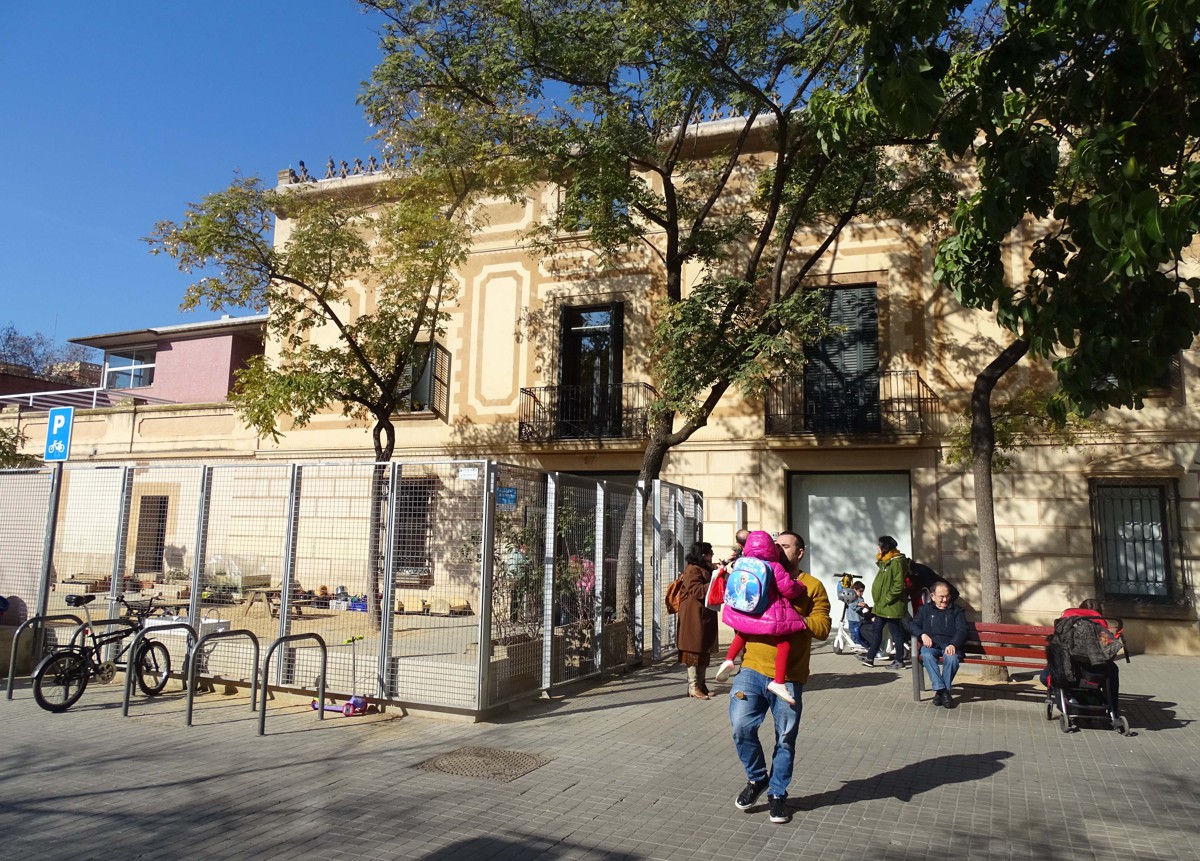 The old Can Rosés masia, a country house, built in the first half of the 18th century and renovated in the year 1900 by Joaquim Gelabert i Cuyás, is considered a site of local interest by the city.

Located in the place where the path from Les Corts to Sarrià used to pass, when the surrounding area was completely rural and the two districts were separate Barcelona municipalities, the former Can Rosés masia is a place with quite a long history.

Built in the first half of the 18th century, Can Rosés is considered a site of local interest by the city. It was renovated by Joaquim Gelabert i Cuyás in the year 1900, giving it a more residential look and use. The revamp involved turning the threshing yard into a garden, adding a cornice to the façade and sgraffiti decorations on the rendering.

Following its second renovation in 1991, the building was used as a municipal library until 2017. During the 2017-2018 school year, the building will provisionally be used as a state school.