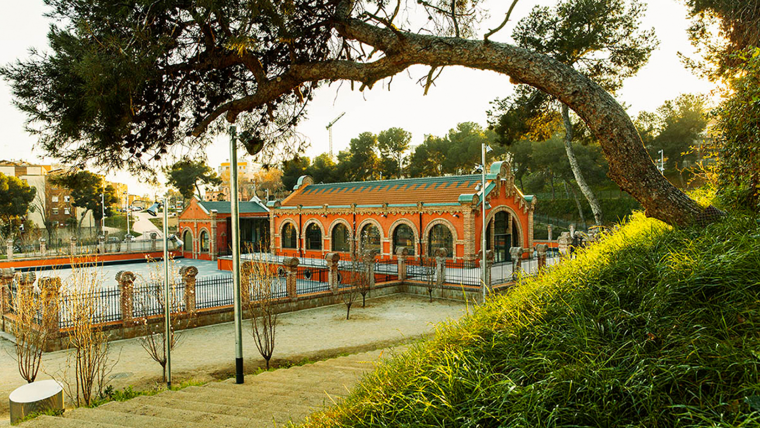 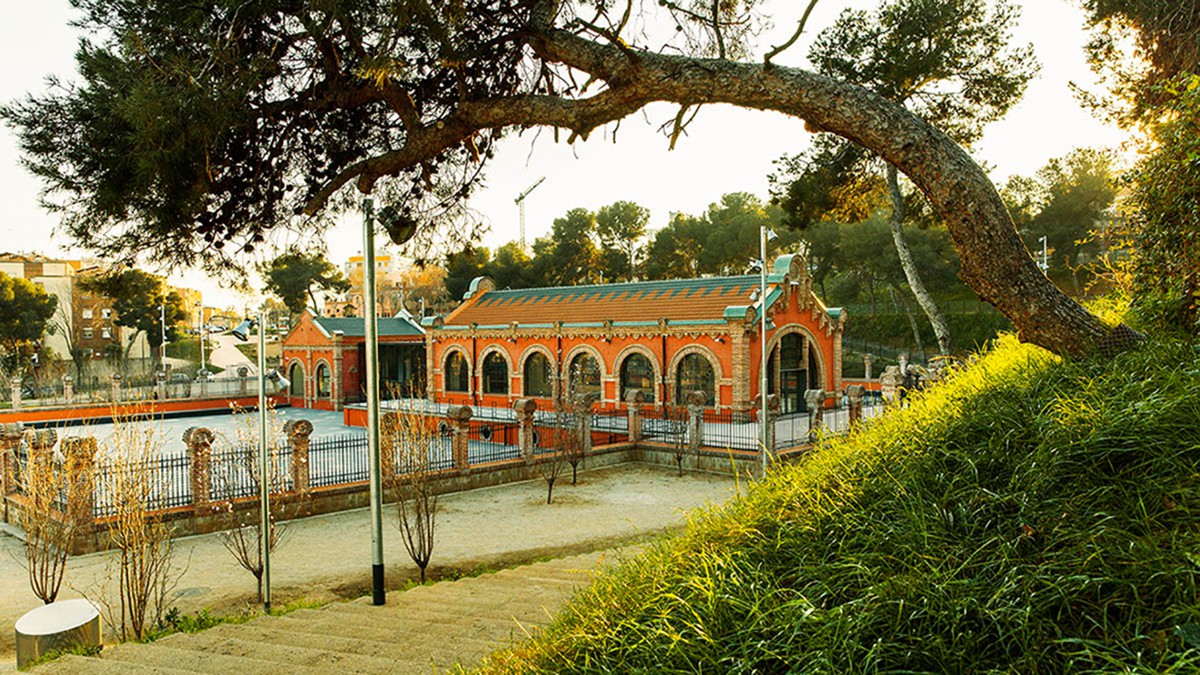 Open to everyone, Casa de l’Aigua is a facility where city events can be held, offering a high heritage value and a privileged location, situated as it is between the Barcelona plain and the Collserola mountain range.

The importance of Casa de l’Aigua, a leading environmental centre and new central hub for economic promotion, lies in its architectural clarity and type of construction. It is, in fact, one of the first buildings in Barcelona to have been constructed with reinforced concrete. The Modernista complex, a work designed by the engineers Felip Steva i Planas and Joan Sitjes, is included in the city’s heritage catalogue.

Closed back in 1989, the complex originally consisted of a lift station situated in the Trinitat Vella neighbourhood; chlorination pavilions and a tank located in Trinitat Nova, and an underground tunnel that connected both facilities and extended towards Collserola.

These days the complex, which in the past played a vital role in Barcelona’s history by supplying it with one of the most valuable assets for our survival, has become a place where local people can cultivate their allotments and given back the district the rural, farming origins it has always had. Today, Casa de l’Aigua is a facility of great heritage value and a great place for holding city events that are open to everyone.