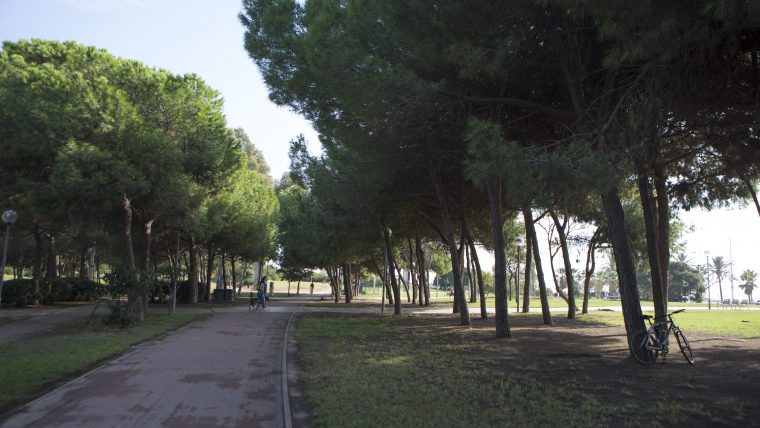 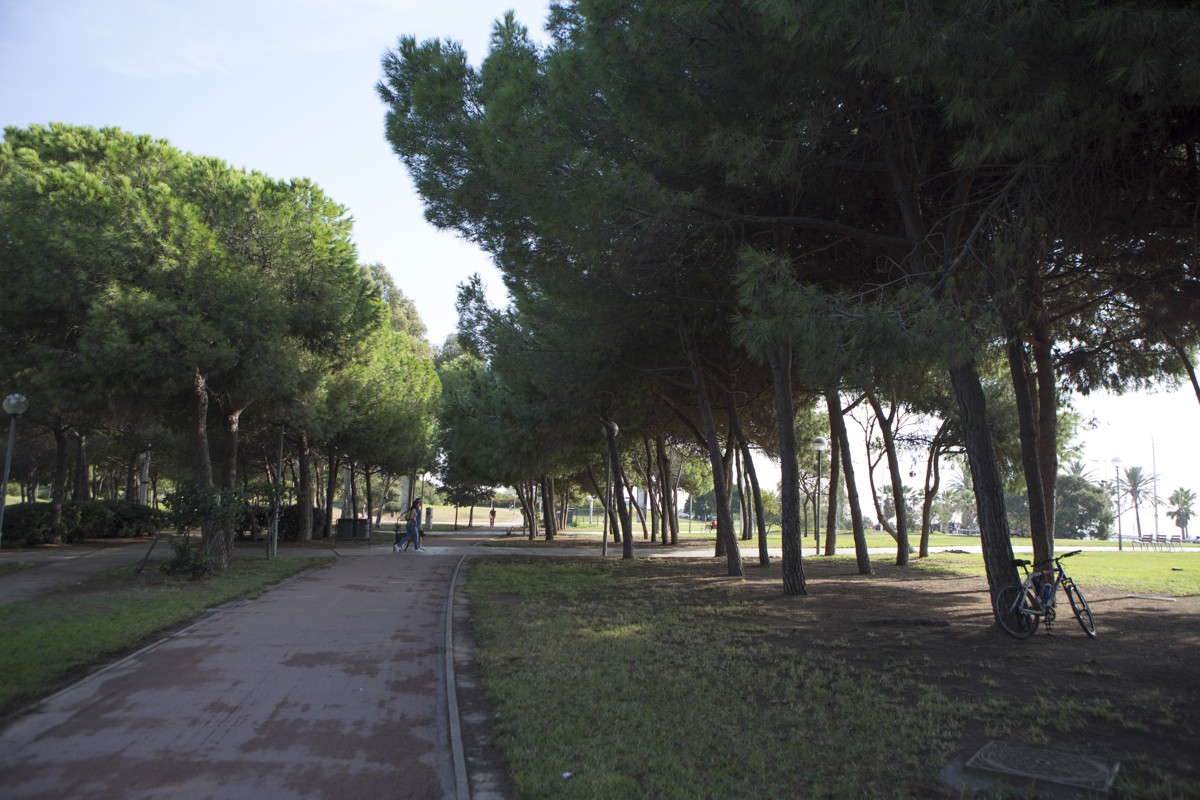 Between Bogatell Beach and the old Poblenou cemetery you will find a park of dunes covered in Mediterranean vegetation, which links the beach with the Rambla del Poblenou.

From a landfill to a dune park

Holding the 1992 Olympics enabled the city to redevelop and reclaim its seafront, which was really run-down at that time. The area currently occupied by the park was no exception. Anyone who visits it for the first time now will find it difficult to believe that a place covered with dunes growing Mediterranean vegetation, paths paved with wood, compacted earth and coloured concrete, sports courts and kiosks was once one of the most derelict parts of the city. Sewers, groynes, breakwaters, landfills and the platforms of the old Poblenou goods stations used to form a landscape that has been remodelled and is unrecognisable.

Parc del Poblenou is enclosed by the Ronda del Litoral, the residential neighbourhood of Poblenou and the beach. It is a kind of transition space between the coast and the urban area.