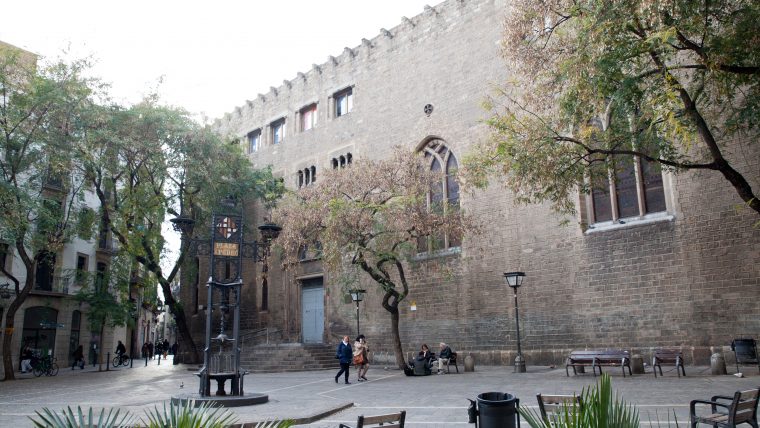 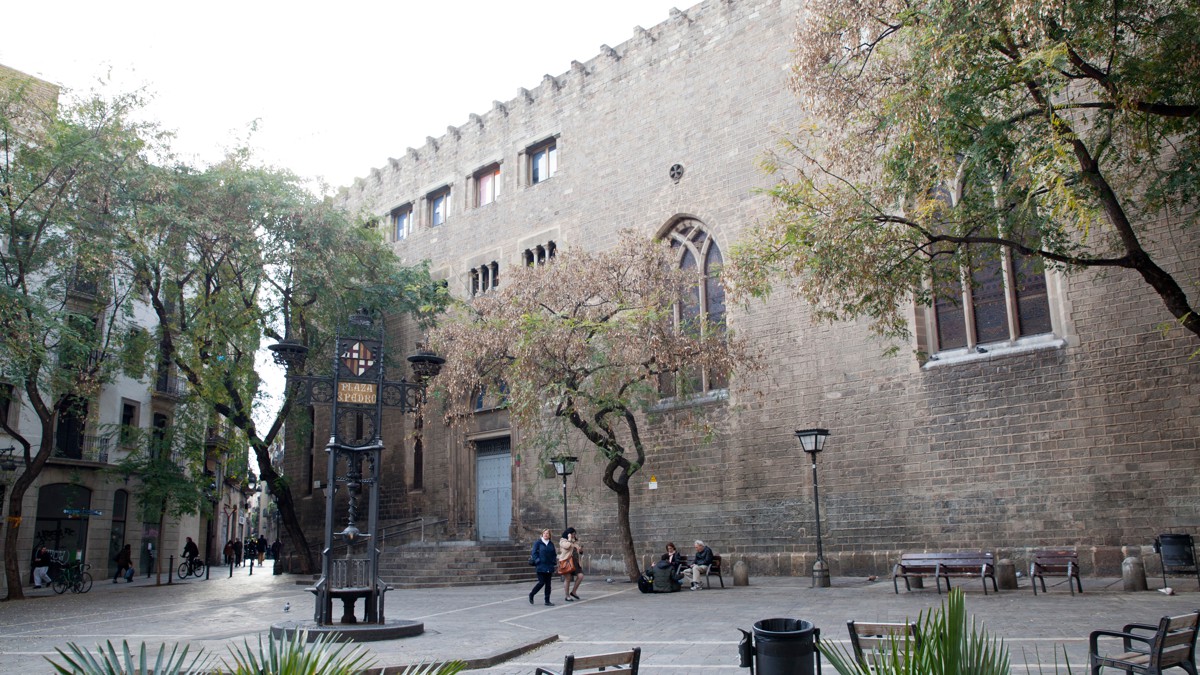 The church of Sant Pere de les Puel·les lies at the heart of the Sant Pere neighbourhood and replaced the Romanesque monastery that was the origin of this neighbourhood.

The birth of a neighbourhood

Just a few minutes from the cathedral, you will find a vibrant and multicultural neighbourhood that is buzzing with activity. This area has a wide variety of small restaurants, shops, studios and terraces, to which people of all imaginable professions from all over have come and where they coexist in harmony. Workers, poets and anarchists, humble as well as powerful people, musicians, thieves and even bandits such as Joan de Serrallongan have lived in the neighbourhood of Sant Pere in days gone by.

This all began back in the 10th century when the foundation of the monastery of Sant Pere de les Puel·les saw the arrival of people from all parts and these people then settled in the vicinity. A villa extramuros (a town outside the walls) had already existed there in the 12th century, and at the end of the 13th century it was included inside the new city walls.

The convent was demolished in 1873 and the religious community moved to Sarrià, where it still remains to this day. The neighbourhood was then left with only one church.

The stone wall that we can see from the plaza is evidence of the thousand and one changes that this church has undergone over the years. While the portal is from the 15th century, many other elements have been lost and others were added at later stages: the original floor in the shape of a Greek cross was modified in one subsequent reform, the apse was also replaced, and a bell tower was built in the fifteenth century only to be replaced years later. In 1911, the church was rebuilt following a fire but it burnt down again during the Civil War before finally being restored again in 1945, giving it the eclectic appearance that it has today. In spite of all these changes, we can still see some traces of the church’s Romanesque origins in the interior, and its exterior appearance with its imposing portal reminds us that this was the birthplace of a great medieval district.